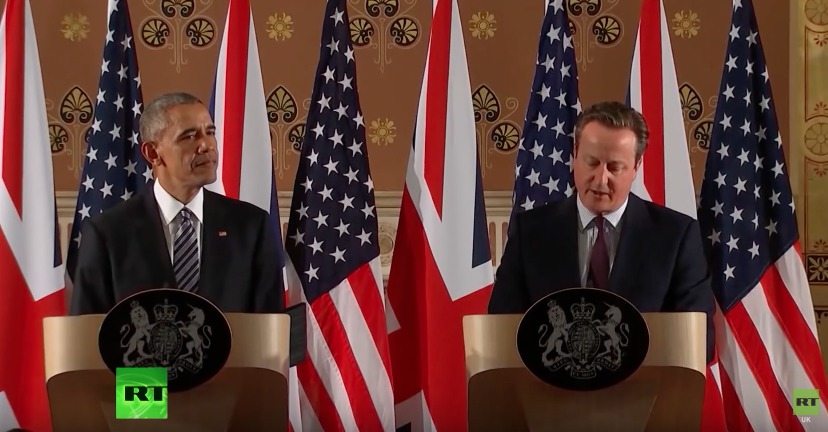 A Freedom of Information (FoI) request by campaigning group Global Justice Now has returned some stunning information about the Transatlantic Trade and Investment Partnership (TTIP). Namely, that the government conducted only one assessment of the benefits and risks posed by the massive, looming trade deal, and that the assessment concluded it to be an all-round terrible idea. Specifically, secret courts in which corporations can sue governments if their profits are threatened by regulations have been slamed by critics.

It could not be clearer. The first line of the final paragraph of the assessment states:

In sum, an EU-US investment chapter is likely to provide the UK with few or no benefits.

TTIP is the proposed legislation that would make ‘trade between the US and the EU more open’. Supporters say this will help stimulate the global economy. However, just like the friendly term ‘free-market’, details of the lengthy terms are far more complex than this brief phrase initially suggests.

TTIP’s critics are alarmed at yet another attempt at quiet deregulation and an even bigger shift of power in the direction of the business class. Particularly troubling is the power given to businesses to sue governments if they introduce regulation that affects a company’s profits. This element of the deal is called the Investor-State Dispute Settlement (ISDS), famously rejected as part of Australia’s similar trade deal with the US, due to concerns about environmental damage by corporations.

Indeed, some of the very latest revelations about TTIP show that the multinational fossil-fuel company Chevron lobbied the EU to include the ISDS, because it would act as a “deterrent”. The company didn’t necessarily believe they would need to use the secret court – just the fact that it existed would deter government from passing legislation that inconvenienced them. Chevron has in fact used the ISDS just once, to sue the Ecuadorian government for $9.5bn after they allowed indigenous Ecuadorians to sue Chevron for the environmental devastation of their region.

In the EU-specific version of these controversial trade proposals, however, the government has not taken such threats very seriously.

The assessment, performed at the government’s behest by the London School of Economics (LSE) three years ago, has just been released thanks to the FoI request by Global Justice. It’s no wonder the government wanted to bury it. President Obama’s recent visit has confirmed that our leaders wish to plough ahead with the deal regardless of the report’s conclusions.

The researchers conducting the study determined that Canada’s situation after its similarly controversial North American Free Trade Agreement (NAFTA), was a good comparison. Though by no means financially ruined, the considerable costs of being sued by corporations no fewer than 30 times have not helped the country’s financial situation or efficacy on the world stage. The study holds back from “explicit” policy recommendations but suggests that the deal, if going ahead, is significantly amended.

The LSE study concludes with four main findings for TTIP’s most likely impact on the UK:

Yet still, David Cameron said in his press conference with the President this week:

Barack and I are among the most determined to achieve our vision of a US/EU trade deal. And we’re working hard to push this forward, because it would add billions to our economies, and set the standards for the rest of the world to follow.

Considering his own assessment of the potential risks and benefits of TTIP came back with bad news, then, the standard set is frightening. Unfortunately, it’s just business as usual for our leadership.

Write to your MP about TTIP.