The Panama Papers are back, but this time we can ALL see who is dodging tax - Canary 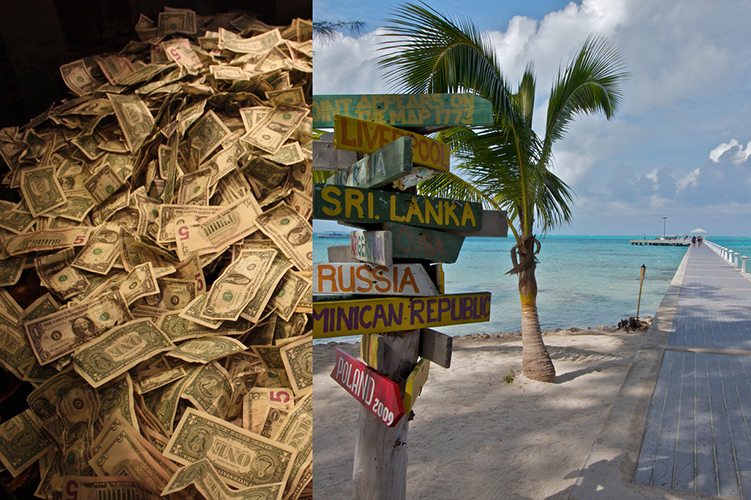 As of 7pm on 9 May, the International Consortium of Investigative Journalists (ICIJ) – the organisation through which the Panama Papers leak was channelled – are providing a publicly searchable database of all the names and addresses from the papers. The lists of people and companies routing their affairs via law firm Mossack Fonseca, originally only available to journalists when they were leaked in September, will now be available for everyone to search and match with their offshore companies.

It’s like Google or any other search engine. Let’s say you typed in, for argument’s sake, your country’s Prime Minister. You just pop in their name, and information about them – if named in the Panama Papers – will show up, with the name of any offshore interests they hold and information about where their offshore company is registered.

Because plenty of the information – such as “an individual’s wealth or contract details” – will not be included, the ICIJ argues that this is not a breach of privacy, but rather information that “should be public and transparent”. The ICIJ’s public database of tax avoiders is in fact already up and running, but at the moment it provides leaked data about tax havens which it received in 2013. It currently contains:

ownership information about companies created in 10 offshore jurisdictions including the British Virgin Islands, the Cook Islands and Singapore. It covers nearly 30 years until 2010.

Director of the ICIJ Gerard Ryle has hinted that they now want the public to help expose firms and individuals with conflicts of interest using the database. Plenty of high profile names were announced when the leak went public, but Ryle knows there’ll be plenty more to reveal:

We have 370 journalists around the world looking at the data, but it’s so vast, I mean 11½ million documents, we know we’ve missed things.

The excitement is building on social media, with some people even counting down the days until they can begin using the database.

And it’s not only the public who are preparing for the public unveiling, of course. Forbes Magazine, have released the following article on the day of the release, with some handy advice for those whose, shall we say, ‘complicated’ tax arrangements may be about to come under the spotlight.

Are You Law-Abiding But In The 'Panama Papers' Database? How To Handle A Public Relations Crisis https://t.co/5UjKc1mRsV @forbes #sociamedia

We’re all preparing for round two, then. Considering that this comes in the same week as David Cameron’s summit on combating tax avoidance, the coming days should prove to be fruitful on this issue.