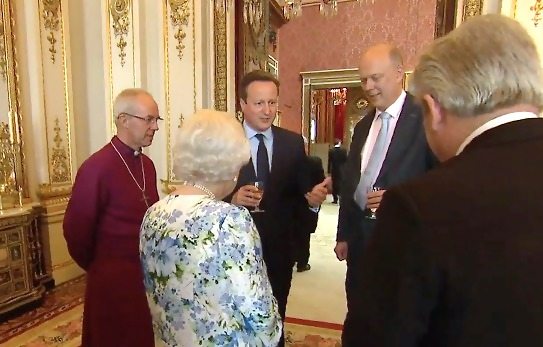 The latest political ‘hot-mic’ drop saw David Cameron boasting to the Queen that the most “fantastically corrupt” countries in the world, Nigeria and Afghanistan, were attending his anti-corruption summit this week. Overnight, this has encouraged politicians, foreign officials and Twitter (of course) to remind the Prime Minister of a few home truths. Truths that he seems to regularly forget, or perhaps choose to ignore.

First up is Cameron’s own former policy chief Steve Hilton, who reminded us all that a ‘crony capitalism’ corruption index compiled by The Economist, published last week, ranks Britain higher than Brazil and the USA. 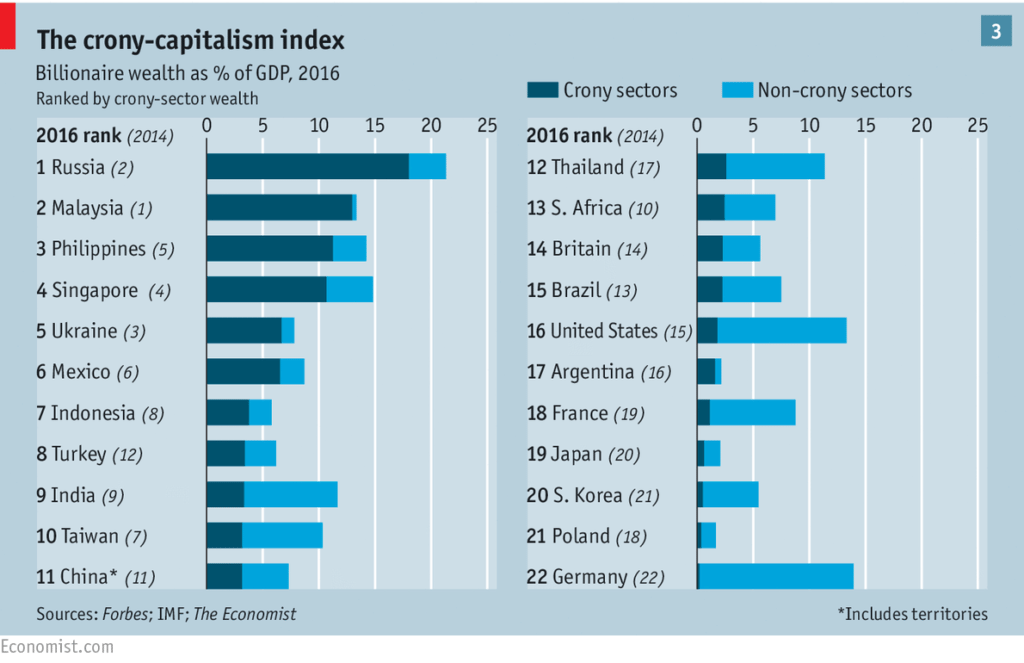 The Economist explains their working:

Two years ago The Economist constructed an index of crony capitalism. It was designed to test whether the world was experiencing a new era of “robber barons”—a global re-run of America’s gilded age in the late 19th century. Depressingly, the exercise suggested that since globalisation had taken off in the 1990s, there had been a surge in billionaire wealth in industries that often involve cosy relations with the government, such as casinos, oil and construction. Over two decades, crony fortunes had leapt relative to global GDP and as a share of total billionaire wealth.

Considering that the anti-corruption summit comes after the Panama Papers leak, another corruption story that blew up in Cameron’s face not once, but for a second time this week, it’s amazing that the Prime Minster is still so audaciously calling other countries “fantastically corrupt”.

2) Deflecting and reflecting the attention on Britain

Nigerian President Muhammad Buhari responded via the Aso Rock Villa (the Nigerian Presidential Palace) Facebook page, saying that under “the eyes of the world” Cameron’s comments were “embarrassing” for Nigeria. He noted that the Prime Minister “must be looking at an old snapshot” of the country. Perhaps one from the time that Britain’s wealthy elite still owned African people, and were the ones compensated when slavery was abolished.

The News Nigeria pulled no punches when addressing what is now seen as Britain’s mismatched attitude to itself and other countries while it hosts an anti-corruption summit that was brought about to combat Britain’s own misdeeds:

The summit [is] aimed at stepping up global action to combat corruption in all walks of life, without Britain itself shutting down British Virgin Islands, Cayman Islands, nests for corrupt and criminal gangs, where they stash stolen money, using shell companies to cover their trails.

Following Cameron’s comments Buhari has been speaking at the anti-corruption summit in London and made some particularly pertinent remarks about tax havens. A spokesman for Buhari notes that in his keynote speech, titled “Why We Must Tackle Corruption Together“:

President Buhari will urge the international community to move faster on the dismantling of safe havens for the proceeds of corruption and the return of stolen funds and assets to their countries of origin.

The President also tweeted the response to the gaffe from Transparency International, which stated plainly that while Nigeria and Afghanistan do indeed have histories of corruption, Britain has it’s own corrupt past – and present – that it likes to efface.

Thirdly, Britain’s colonial and imperialist history has a colossal amount of corruption to answer for itself, significantly in the cases of Nigeria and Afghanistan. The war in Afghanistan has played a varying role in its recent destabilisation, perhaps most famously by reversing their previous reduction in heroin production. 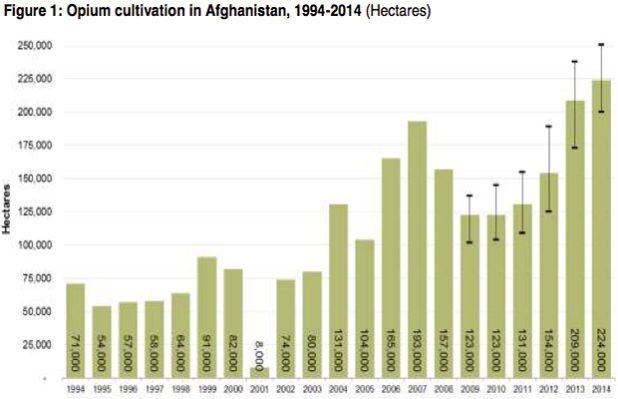 And while we often talk about corruption in Africa, as though it’s one big country and not a hugely diverse continent with a multitude of histories, we talk much less about our role in those histories.

Nigeria and much of the rest of Africa was colonised throughout 19th and 20th century by Britain, and the rapacious and domineering attitude we had (and have) to ‘our empire’ has left its indelible scars. Britain had a paternalistic view of ‘protecting’ a continent that no-one asked us to protect. That view persists and has manifested in the Prime Minister’s attitude before now.

Ultimately, Cameron’s latest gaffe is simply a slip of the tongue that reveals what we already know about his elitist views. But it also becomes clear that this is a larger problem of how some British people often view themselves and others with a continuing imperial outlook.

Follow public discussion about the anti-corruption summit as it continues.

Read about the 300 top economists who are against tax havens.

Write to your MP about ending tax havens.