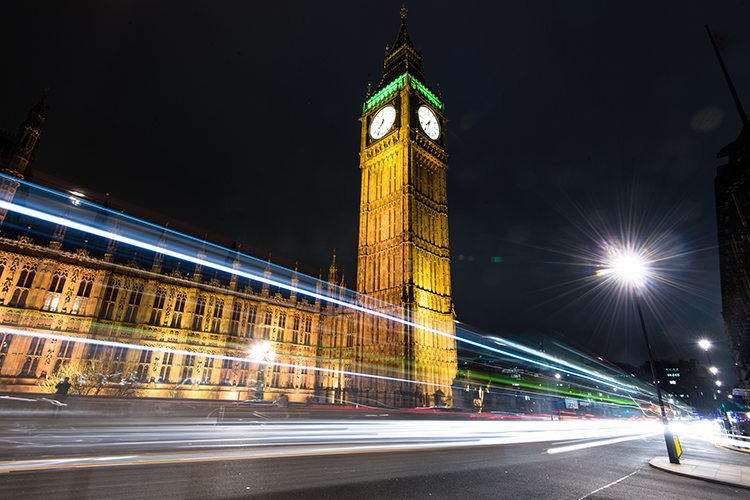 Natalie Bennett has announced that she is stepping down as leader of the UK’s Green Party, after four years that have seen a massive change for the party. This culminated in an ‘underdog movie’-style rise to success at the 2015 general election – well, a rise without a schmaltzy Hollywood ending, at least, that saw them hold their one seat in Brighton Pavilion. However, their number of votes rose higher than anyone anticipated, more than quadrupling their support across the country.

The Greens’ uphill journey under Bennett’s leadership is not simply a result of their environmental politics and people caring more about climate change. It’s a result of the Green Party standing out as a distinctive and potentially radical alternative. Not only to the then-coalition ConDem government, but also the neoliberal Labour party, branded by many as ‘Tory-lite‘. The Green Party’s rise to viability preceded the election of Jeremy Corbyn, the Momentum movement, and the latest swathe of grassroots movements in Britain winning gains against the austerity politics of the Conservatives.

Having answered the question of whether the Greens could rise to prominence on a ticket of significant change and addressing the environmental crisis, the question is now: who can up their game?

Writing in the Huffington Post, Bennett described her original aims for the party:

becoming “a truly national party that leaves no region untouched”, “getting in major national debates”, “growing the party membership and supporting local parties” and building a “party fit for purpose”.

Those aims, I’m proud to say, have been achieved over my two terms as leader.

During her leadership, the membership of the Green Party has more than quadrupled from 13,000 to 60,000, and at the 2015 election the Greens won 1.1 million votes, more than all their previous general election votes put together. Their MP’s deposits saved – which requires an MP to achieve more than 5% of the vote to get back the money they paid to stand – rose from six in 2010 to 123. With Bennett as leader the party became viable as it had never before been, with her inclusion in televised debates and the Green Party as a significant part of the public discussion in the lead up to the election.

And the official line is that that’s where it all went wrong.

Bennett gave a series of ‘car crash‘ interviews, after one of which she actually apologised to her supporters, acknowledging the disappointment with her performance and claiming she was ill and had suffered from ‘mental brain fade‘. Bennett herself states that she is “not a smooth, spin-trained, lifetime politician”, which on one hand is a breath of fresh air, but also turned out to be the nail in the coffin for her attempt to rally any domineering support before the election. Still, after the results were out, the Greens did note that had our system been one of proportional representation, the party would have gained closer to thirty MPs instead of only holding their one seat.

The Guardian, misguidedly, have touted Caroline Lucas as ‘a strong contender’. Considering that Lucas is the former leader of the party who stepped down because she wanted to focus on her role as the Green’s only MP, which she remains, this is highly unlikely. Also, the Party will surely know that this is a huge opportunity to elevate the status of another unknown Green member as a familiar face in the public consciousness. Currently, Bennett and Lucas are pretty much the only ones. Both London mayoral candidate Sian Berry and the Green peer Jenny Jones have confirmed they will not stand. The two current deputy leaders, Amelia Womack and Shahrar Ali, are far stronger contenders at this point, though no one has yet put themselves forward.

Ultimately, the party needs a leader who can ensure three things.

Firstly, the next leader of the Green Party needs to maintain and foreground action on the environmental crisis. Given that climate change has come to a head with global temperatures broken for the seventh month in a row, the next election will likely be centered around this issue (and if for political reasons it isn’t, then they should be pushing that agenda, hard.)

Secondly, they need to be able to vie the Labour leader as the political figurehead for change and/or opposing the Conservatives. Jeremy Corbyn may or may not be leading the Labour Party in 2020, but at this point he has enough support to not only retain the position for a time, but also to have swung the membership and the public conversation to the left. Any real challenge to the two-horse race needs to provide a true alternative to whoever is seen as the ‘anti-establishment’ candidate.

Finally, they need to be able to bolster themselves with resources that allow them to withstand the inevitable attacks on them from the press, and the ability to convincingly deliver their policies. This is where Bennett did not succeed, noting in her exit statement that she has had “a tiny fraction of the staff support and resources of other party leaders.” Not only do they need the unity and leadership to present a strong campaign, but the support of their membership to recruit new members and convince those who support them with all but their vote.

Find out more about the future of the ‘politics of change’ at this year’s Dangerous Times festival.