The Mirror believes they can 'topple Cameron's regime', and wants you to help - Canary Workers’ Co-op 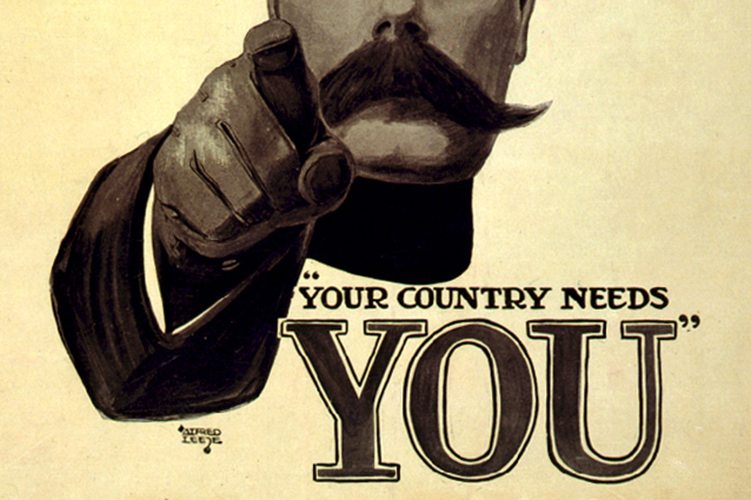 The Tory Election Fraud scandal is really heating up – and now to a deadline. After Nick Sommerlad at The Mirror broke the story of the Conservatives’ undeclared 2015 campaign spending, which saw MPs allegedly fail to declare the full costs of their winning campaigns in last year’s general election, there has been a fight to get these allegations taken seriously and investigated in full.

With only a fortnight left to investigate, The Mirror have launched the People’s Electoral Commission: they are asking the British public to join them in scouring through hundreds of Conservative MPs’ campaign spending returns for inaccuracies.

They are hoping ‘people power’ will aid them in meeting the deadline for investigations on 11 June, and already have attracted more than 200 volunteers to obtain and scour 330 spending returns. The hope is that this expansion of the information available to police officers will cement their commitment to an investigation. After all, this could provide overwhelming evidence to support the allegations of the former Conservative campaign manager who, when the story broke, alleged that the Conservative Party systematically broke election rules.

The story has already been taken up by Channel 4 News, who launched their own investigation and confirmed specifics about overspending. When Jon Snow invited 9 Conservative MPs to explain the accusations against them, none of them turned up. Still, there has been a lack of attention paid to this in general by the mainstream media and in particular by the BBC, leading to the use of the convoluted hashtag: #ThingsBBCWillReportonBeforeToryElectionFraud.

David Cameron was forced to admit that his party had overspent by thousands, but attributed it to an “administrative error“. The Party has also claimed that these were actually national expenses. The expenses were not declared on individual MPs’ returns, many of whom were only just within their spending limits. Thus, had these extra expenses been declared, several winning MPs would’ve been in breach of the limits and their campaigns would have been void.

The allegations have centered thus far around the ‘RoadTrip battlebuses’ – coaches that take MPs, volunteers and campaigners around to convince local voters. However, many further undeclared expenses are being found by the People’s Electoral Commission.

The Mirror explains that David Cameron’s government has a “wafer thin” majority. The exact number of the Conservatives’ majority differs depending on how it is calculated. For example, whether or not MPs from Sinn Fein, who aren’t entitled to vote since they don’t swear allegiance to the Queen, are counted. Parliament puts the Conservative majority at 17, whereas the Mirror puts it at 12. Either way, the paper points out that if enough of Cameron’s MPs are found to have breached spending limits, just a few by-elections “could topple his regime”.

The Mirror is using drastic language to describe the potential damage to the party. These latest revelations about the abuse of money and power by those who have a lot of it are another explosive insight into corruption within the British establishment. UK government cronyism might not hold the same weight as its equivalent in the countries that David Cameron recently called “fantastically corrupt“, but it exists, and it is becoming ever more blatant.

Information from leaks and digital data scouring are allowing us to understand the dominance of establishment party politics and all those with money and power. This event gives the public a means to make a democratic intervention and get some power back by investigating those in power.