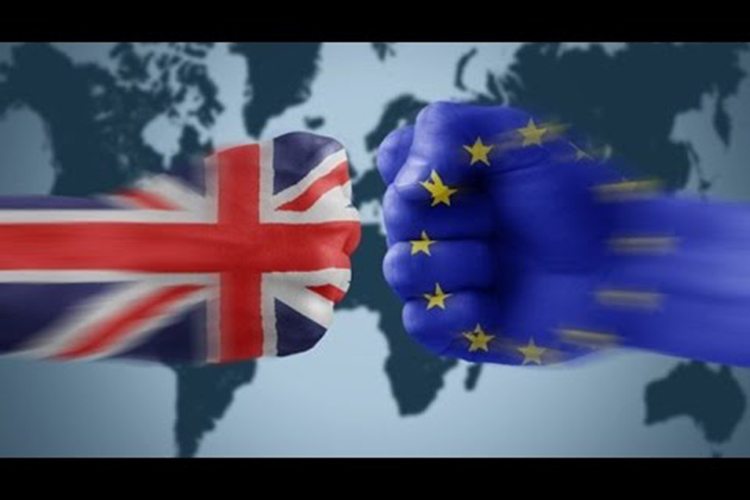 Adam Barnett at Left Foot Forward has reported that Labour Leave’s claim to be funded and staffed by “Labour, Trades Unions and Socialist Society Members” isn’t quite the whole truth. Rather, the Electoral Commission shows that their two highest contributors are Conservative donors, and the third is the Conservatives’ Brexit campaign.

Barnett attributes this collaboration between supposedly warring factions of the British political establishment to a desire by the Conservatives to split the Labour EU referendum vote. According to a leaked memo earlier this week, Labour members are not solidly united behind either camp. The campaigns of warring factions within the Conservative party, however, are well documented and have been embroiled in Tory infighting headlines which have featured heavily in the public debate.

David Cameron and George Osborne stand in the Remain camp. Boris Johnson, Michael Gove and Ian Duncan-Smith stand in the Leave camp. And there are clear economic and cultural reasons (read: immigration) on either side. But the left-wing or centre-left position on the EU is far less distinct.

Far less visible than the main Remain and Brexit camps, since the Labour leadership has backed the Remain vote, the Labour Leave group is likely in need of ‘outside’ funding. Meanwhile, its unceremonious promotional video (see below) focuses on out of context financial statistics about money lost to the EU and, other than a lack of reference to the testy subject of immigration, has no substance nor distinguishing features from the Conservative Brexit campaign.

In contrast, a separate ‘Lexit’ (left exit) movement has arisen in the run-up to the referendum in the grassroots of the British left. Left Leave puts forward a more radical case, as have organisations such as Counterfire and pundits such as Paul Mason, who have publicly expressed their opinions on why leaving the EU might be Britain’s best option. In the main, they posit that EU governance is “undemocratic and irreformable” and that its dedication to globalised capitalism and a neoliberal ideology prevents the UK from being anything but a proponent of the same belief system.

Though Mason largely agrees with and puts forward this theory in the Guardian, he argues that with no left-wing government in place, and a further-right-than-Cameron Conservative party potentially taking the reins any time now, the left is unlikely to have any new power in the case of a proposed ‘Lexit’.

Given the minimal public presence of the Labour Leave campaign, it’s unlikely that many will be up in arms about their funding compromises, and the consequences will be no more than a passing embarrassment. Equally, it seems likely that a distinct ‘Lexit’ movement is far better positioned to inspire a non-Brexit Leave campaign than Labour Leave anyway.

Watch the left-wing case for Leave from Lindsey German

Read the left-wing case for Remain by Yanis Varoufakis