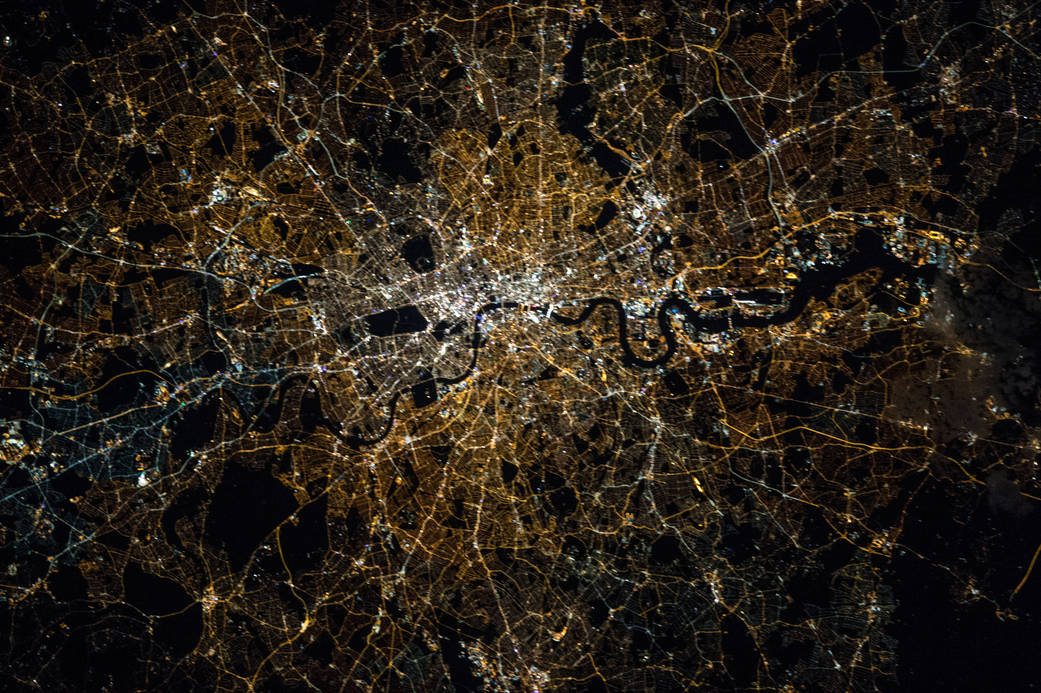 The new Mayor of London, Sadiq Khan, has signed off on a project to illuminate 17 bridges across the Thames. £250,000 of government money has been pledged, alongside hundreds of thousands of pounds of private investment, to complete a public art project with an estimated cost of £20m, which has asked artists and architects to come together to design light sculptures for several of London’s historic bridges.

While the project brief appears well-thought out and progressive, the full wording of the guidelines is ambiguous. Campaign groups are hoping to hold the Mayor and his project partners to a higher standard, since failures in lighting regulation across the world mean that billions of pounds worth of energy is lost every year, often from the public purse.

The Commission for Dark Skies (CfDS) is at the forefront of the UK’s battle against light pollution, for many reasons an environmental hazard but one that very few people consider at the top of their environmental justice to-do list. If nothing else, the problem is a significant financial drain on public money. Due to poor positioning and regulation of lighting, €2bn worth of light shines into the skies of Europe each year. In the US, the figure is $2bn. The CfDS notes that if all lights shone only onto the objects they aimed to illuminate, we would save an immense amount of both energy and money. And public art projects are often the worst offenders.

The CfDS told The Canary that, in 2007, Southampton City Council proposed shining 4 powerful green lasers from their Civic Centre tower across the Isle of Wight, the New Forest and the South Downs towards Winchester. Their stated aim was “to give the city The Wow Factor”; the only proper interpretation of this factor being “wow, that’s wasteful”. An attendee at the council debate told the assembled councillors:

if I went to the New Forest and painted a green line for miles along the ground I would probably be arrested and remanded for a psychiatric report.

The council ultimately scrapped the project.

Investment in public art is particularly welcome at a time when arts funding in the UK has been drastically slashed. But the particularities of the Illuminated River project in London draw attention to both public and private sector reticence to think radically about the future of cities, energy usage, and investment.

The project guidelines make reference to both renewable energy and light pollution. But they also hold back significantly, stating that the designs should only minimise energy use “if appropriate”.

Few Britons, least of all city dwellers, will ever see our galaxy, the Milky Way. But it is visible from Earth and can be seen with the naked eye (when there is no light pollution). To imagine such circumstances, photographer Nicholas Buer has used CGI and time-lapse techniques in his short film Blackout City to create a London where light pollution has been obliterated. The resulting landscape, without man-made lighting, is nothing short of incredible.

As the CfDS says, we should only accept “the right amount of light, when and where needed”. And this simple but radical approach to all public projects needs to be enforced. But at the moment, so much of our regulatory structures are dominated by industrial, rather than environmental, concerns. So we can only hope that Khan, the Illuminated River project’s backers, and the artists who take on the designs keep a sustainable vision of the future of energy in mind in the coming months.

Read about light pollution via the Commission for Dark Skies.

Write to your MP about the project.

Read other Canary articles on energy.

Support The Canary to keep bringing you fresh perspectives on public issues.