Brexit might not actually happen, even if the public votes for it - Canary 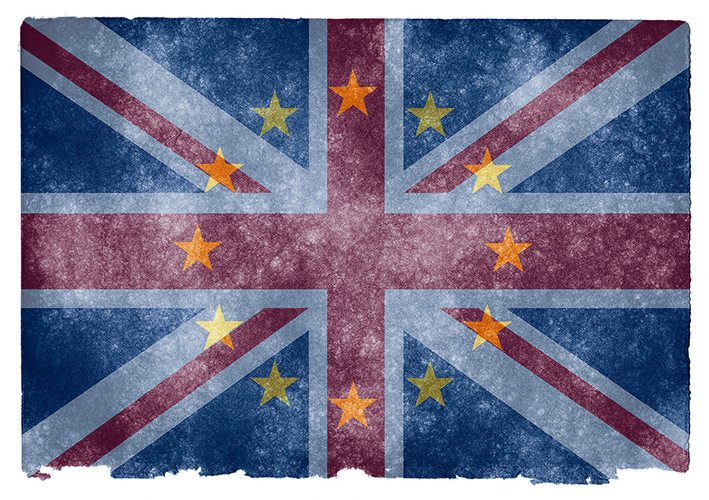 There are rumours going around that a Leave vote might not actually result in Britain leaving the EU. Surely, this is just a last ditch attempt at scaremongering?

That may be the intentions of some. But legally, it is entirely possible.

The legislation drawn up for the EU referendum outlines no legal obligation for the government to follow the outcome of the vote – rather, it is an “advisory” rather than a “mandatory” directive by the people of Britain to their government. The current leader of which has led an unwavering campaign for a remain vote.

David Allen Green at the Financial Times explains that the government would have several options for diverting the country from a leave vote. They may attempt:

to explain it away and characterise it in terms that it has no credibility or binding effect (low turnout may be such an excuse). Or they could say it is now a matter for parliament, and then endeavour to win the parliamentary vote. Or ministers could try to re-negotiate another deal and put that to another referendum. There is, after all, a tradition of EU member states repeating referendums on EU-related matters until voters eventually vote the “right” way.

The Lisbon Treaty, the EU’s latest constitutional agreement in place since 2009, provided for the first time a method by which a member state can leave the union. This is known as Article 50, and once invoked this is the legal trigger for the mechanisms by which the UK might exit the union. Article 50 says:

So, if we vote leave, there is no legal guarantee that the government will invoke Article 50. If the government does invoke Article 50, there is no guarantee that Britain, a single member state, has any significant power to decide what our relationship to the other 27 member states of the union will be. It’s argued that in an attempt to protect the union, the EU may even make an example of the UK. Charles Grant of the Centre for European Reform wrote in The Telegraph:

…in the subsequent negotiations, Britain’s partners will be certain to drive a hard bargain and make the British sweat. None of them wants the UK to been seen as happy or successful when it has left the EU.

It’s possible that for this reason, or in the event of a remain vote – or for any other reason for that matter – the government could call another referendum on the details of our relationship with the EU. However, this would be far more complicated, which is likely why this didn’t happen in the first place. But if the British people are really given the opportunity of choosing our relationship to the EU, they need to be provided and trusted with far more nuanced information.

A yes/no vote is reductive as it is, even without the various complications and legal ambiguities of the referendum. In the future, the government must deliver more political transparency, display more honesty about the realities of such decisions, and trust in the British public to respond to them. To be effective, similar approaches by the media must be demanded.

The debasing of political debate has become fully apparent over this issue. The mudslinging fear-match of the referendum may have even been a factor in the murder of an MP. We have not fully survived it intact. Hopefully, we will be able to survive a new relationship to Europe intact, whatever that looks like, in or out.