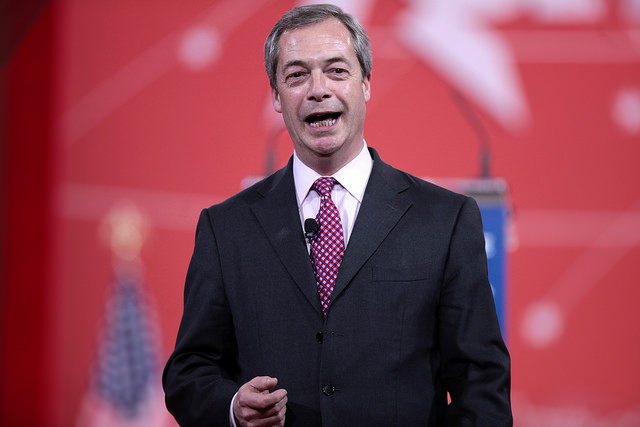 Both sides of the EU referendum debate have been called out for telling lies in their campaigns. However, Leave’s claim that the UK invests £350 million a week into the EU, and that in the event of a Brexit that money would be used for public services back home, has faced some of the closest scrutiny.

Within mere hours of the result being announced, key figurehead and UKIP leader Nigel Farage has confirmed that there is no guarantee that the money spent on the EU will go to the NHS – calling it a ‘mistake’.

Speaking on ITV’s Good Morning Britain, Farage effectively wiped his hands of the slogan, saying he ‘never would have made that claim’. Unfortunately, the Leave campaign with which he was closely associated did – and it is very possible that people voted off the back of it.

Though the £350 million a week claim was one of the most pervasive of the campaign, it was debunked by numerous sources. Despite this, a survey by Ipsos MORI found before the election that 47% of the public believed the claim.

It is understandable that if this money was going to be freed up, they would expect it to be invested in the services that need it most – including the NHS. According to Farage, there is no guarantee either way.

If the Leave campaign were wrong on this, and it’s taken so little time for it to be confirmed as such, it could be only a matter of time before more inaccuracies are revealed. As time passes, it will become more apparent whether the voting public feel betrayed by the promises that were made to them, and the impact this will have on their faith in the government and the changes that are yet to come – but this doesn’t bode particularly well.

Whether or not it can really be brushed off as a ‘mistake’, or is, in fact, an outright lie, also remains to be seen.

You can read all our coverage of the referendum here.