Looks like youth turnout for the EU referendum was much, much higher than first thought - Canary 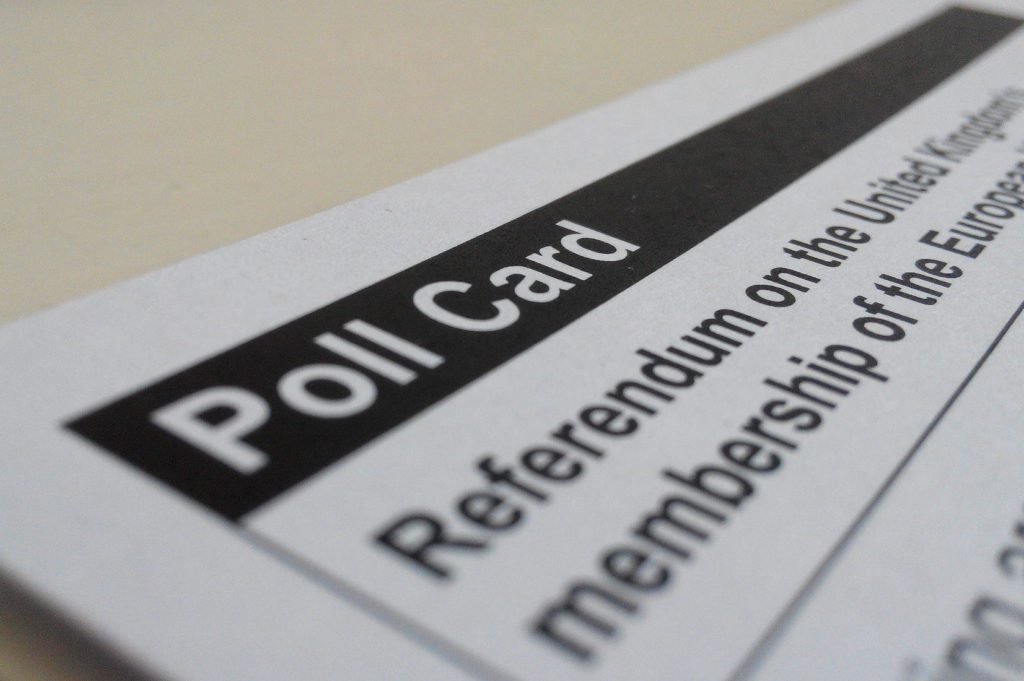 When initial estimates of turnout in the EU referendum were released, something was missing: young people. Even though the younger demographic was described by David Cameron as ‘the ones that are going to be most affected by the outcome’, many reports after the vote cited just a 36% turnout for the 18-24 age group. However, this stat, from the SkyData Twitter account, was just a projection ‘based on 9+/10 certainty to vote, usually/always votes, voted/ineligible at GE2015’. New research from the London School of Economics suggests youth turnout may actually have been as high as 70%.

% who got through our final #EUref poll turnout filter by age group:

The polling organisation Opinium, working in conjunction with the LSE, conducted a survey on a sample of 2,113 British adults for an electoral psychology initiative called ‘Inside the mind of the voter’.

The primary finding of this research was related to the emotional reaction of the electorate. It found that the EU referendum prompted “a far more emotional reaction” in voters than most other elections – but, significantly, the proportion of 18-24 year olds who cried or felt like crying after the result was at 47%, which was higher than the 32% of all respondents.
Furthermore, 67% of people aged 18-39 said they felt angry, 72% said they were frustrated and 61%  reported to being “disgusted”. It is very clear that young people cared deeply about the referendum. But more than that, Michael Bruter, professor of political science and European politics at the LSE, and his colleague Dr Sarah Harrison both believe that turnout among young people was far higher than suggested by previous data.

After correcting for over-reporting [people always say they vote more than they do], we found that the likely turnout of 18- to 24-year olds was 70% – just 2.5% below the national average.

Bruter and Harrison also suggested that turnout for 25- to 29-year-olds was around 67%.

While the media wasted no time in criticising young people for their perceived lack of voting – some even going so far as to blame them – it seems that actually, they went above and beyond.

“Young people cared and voted in very large numbers,” Bruter and Harrison said. ‘We found turnout was very close to the national average, and much higher than in general and local elections.”

Considering over 70% of 18-24 year olds who did vote opted for Remain, it really does seem true that the older generation – who voted overwhelmingly to leave – have saddled them with a future of uncertainty.

Keep supporting independent media like The Canary to push truth through the mainstream media’s agenda.