Here's who can get around Labour's attempts to stop you voting for Corbyn, and how - Canary 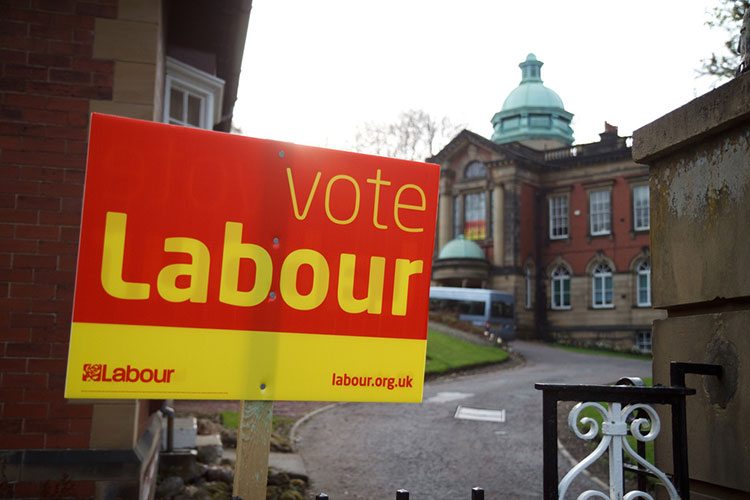 Late on July 12th, Corbyn supporters were rejoicing. Labour’s National Executive Committee (NEC) had decided that the party leader has an “automatic right” to be included on the upcoming leadership election ballot. However, the news was quickly dampened by an additional decision: Labour members who joined in the previous six months would only be eligible to vote if they pay a £25 fee – to be paid between 18th and 20th July, specifically – to become a ‘supporter’.

After an uproar from the public about the anti-democratic decision, still unexplained by the NEC themselves, rumours about possible workarounds – as a BAME member, or an LGBT member, or as a Unite community member, for example, all for fees of less than £25 – flooded the internet.

However, terms about whether the new fee and the time limit applied to all types of membership were not clarified. The Independent ran with the story without mentioning this, and saying that all people who joined as a Unite ‘community member’ would be able to pay only 50p a week. This option is in fact reserved for those who are unwaged only.

How you can vote in the Labour party leadership election without paying £25 https://t.co/Ln6AQfycj9

Rumours about Unite’s ‘community membership’ option being opened up to the general public, and thereby offering a workaround, or meaning that new members could vote ‘for free’ were bandied around as real options. Joining Unite is indeed an option, but it’s £14 a month if you are “in work”, meaning that those strapped for cash might just be better off paying the one-off fee of £25 if they don’t feel they can afford continuing membership.

Part-time workers who are paying less than the full-rate of £14 have been in contact with The Canary to suggest there may be lesser fees for part-time workers, however.

LABOUR MEMBERSHIP: You can Join Unite Community for 50p a week and then vote as a labour supporter for free –https://t.co/HGRhfImtvR #Corbyn

Unite have clarified their terms, and when contacted by The Canary confirmed that as long as members join at the correct membership rate, comply with the usual T&Cs, and become an affiliate of the Labour Party under their Unite membership – for free, and before August 8th – they are automatically eligible to vote in the Labour leadership election.

All Unite members  are eligible to vote in the Labour leadership election provided:

The Unions Together webpage, the group of 14 trade unions affiliated with Labour, says that the deadline for signing up via them has passed. In addition, their deadline for affiliation was 3pm on the 13th July, just hours after the announcement of the voter block.

Unite told The Canary that after clarifying their terms this morning, they expected many rapid applications for membership to Unite for voting reasons.

So ultimately, joining Unite appears to be the clearest workaround for all who want to join the union. Those who joined after January 12th who don’t find a workaround route to vote – union or otherwise – will have to pay £25. It is unlikely, but possible, that circumstances will change, but only if significant pressure is put on the government, or other bodies to offer workarounds.

Twitter user @Untied_Kingdom claimed they had got through to the Labour helpline, which was down much of the morning, and had been told that the website – which still states all members are eligible to vote – was out of date. The operator claimed that Labour’s mistake did not mean that new members were mis-sold their membership, and that the NEC had the legal right to change the voting rules. They maintained that the only way for new and recently joined members to vote would be to pay the £25 fee.

In this vein, the NEC have been accused of ‘bias‘ against Corbyn due to a purge of likely Corbyn voters, even after they ruled in his favour to be included in the election. Either way, the NEC’s decision has, then, excluded some 20% of the Labour membership from voting in the leadership elections.

The £25 fee for members who joined in the first half of 2016 is a more than 8-fold increase from the £3 required to become a supporter in last year’s Labour leadership election, which saw Jeremy Corbyn become leader.

The NEC are still yet to justify their decision about blocking voters and demanding the higher fee, and the Labour Party helpline is still down.

Sign the 38 degrees petition to scrap the decision to block the 130k new members who joined since January 12th.

Support the Crowdfunder to help pay for people who can’t afford to vote.

[This article was updated at 18:00 on 13 July by the author: the 38 Degrees petition, and the separation of referendum and post-January members was initially incorrect.]