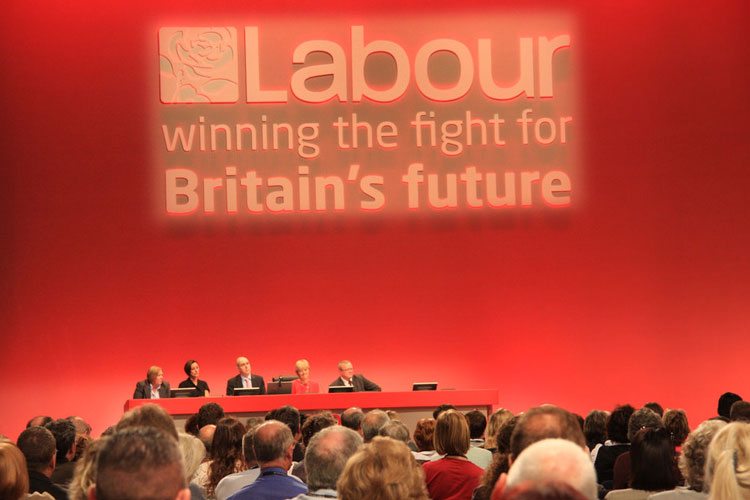 Labour’s National Executive Committee (NEC) have ruled that, contrary to what many were hoping, anyone who has joined the party in the last six months, whether by union affiliation or any other means, will not be automatically eligible to vote in the Labour leadership elections. Every one of those members must pay a fee of £25 to register as a supporter, with only a two day window – between 18-20 July.

Yesterday, The Canary published a piece that aimed to decipher the specifics, and calm the confusion that thousands of people were feeling. After consulting Unite the Union, it was confirmed that their terms allowed any of their members to automatically vote in Labour leadership elections, under union affiliation rules. The NEC have now overruled this.

Almost 130,000 people have joined Labour since January; 100,000 of those since the attempted coup began on 26 June. At the time that these members joined, the Labour website clearly stated:

You’ll be eligible to vote in leadership elections.

So not only have more than 100,000 people been retroactively disenfranchised, but they have also been left in the dark. For two days, there has been no public statement, clarification or discussion of this by Labour HQ, their press team, or even Jeremy Corbyn.

Corbyn left the NEC meeting on Tuesday once it had been made clear he would be on the ballot. This was the focus point of the meeting, the critical issue as most saw it, and he took to Facebook to inform and celebrate with his supporters. It is claimed that the later decision to block recently joined members from voting was taken after he had left the meeting. Still, he has been quiet on the issue since it was revealed the morning after.

Many of Corbyn’s colleagues in the party have criticised him for a lack of media savvy, an inability to communicate well with the electorate, and shoddy leadership. This is pretty rich considering the absolute pig’s ear the NEC, and the wider PLP, have made of this whole debacle.

There has been no explanation, justification or debate about the decision, leaving members to flounder as to whether their money, and their hopes at participating in democracy, are currently worth anything.

Most significantly though, is the fact that the fee required to vote in the leadership election is now applicable even to those who are unemployed, and had hoped to get around it by joining Unite’s ‘community membership’. This is not only directly discriminatory against those on lower incomes, but it is also entirely ignorant of the current political climate – specifically the fallout from the Brexit debate.

After Brexit, which was described in-part as a working class revolt, had highlighted a particular desire by long-neglected working class communities to directly impact their economic positions and futures, it was widely held as a truth that politicians, the media, and different class groups were completely out of touch with each others’ needs and expectations (no shit.)

Only a couple of weeks ago, the news cycle was saturated with voices from all sides noting, broadly, how global capitalism, neoliberalism and austerity had wreaked havoc on the ‘lower’ levels of society. It was imperative that government reconnected with the needs, the realities, and the prosperity of working class Britons – and Labour posited themselves as the party to do it. It seems that the right wing of the Labour party either have a short memory, or a terrible PR team, or don’t care – or all of those things.

As Iain Watson of the BBC has hinted, it’s only a matter of time before someone launches a legal challenge against this major act of discrimination and disenfranchisement. If it weren’t for the Conservatives’ attack on legal aid, some of the members may have been able to launch one themselves.

Whether or not legal action is successful, it will at least force the Labour elite to have to justify their actions.

Write to your MP, demanding answers.