Twitter has banned one of the worst right-wing trolls, and people are losing their sh*t [TWEETS] - The Canary 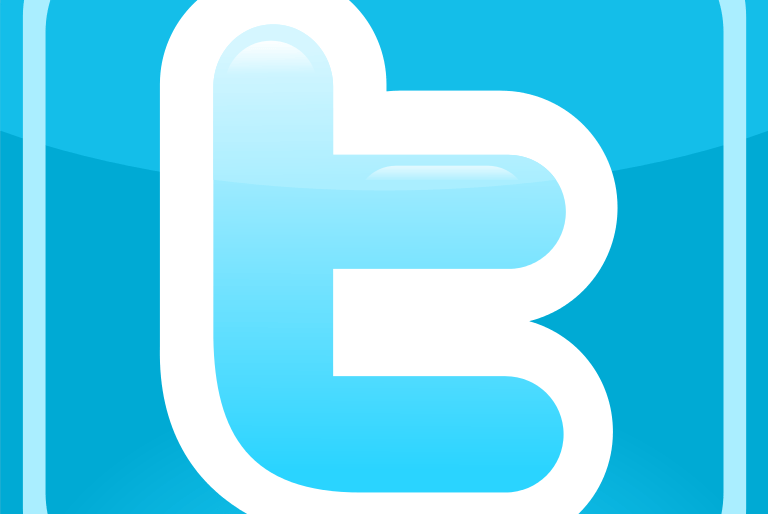 In what many will view as a long time coming, Breitbart tech editor Milo Yiannopoulos has received a permanent ban from Twitter. The social media site has taken the decision following Yiannopoulos’ role in the racist and misogynist harassment of Ghostbusters actress Leslie Jones.

I leave Twitter tonight with tears and a very sad heart.All this cause I did a movie.You can hate the movie but the shit I got today…wrong

On 19 July, Jones announced she was leaving Twitter following an onslaught of racist and sexist abuse. The Ghostbusters reboot, featuring an all-female cast, has been the source of ire for angry Internet commentators since the concept was first announced. The idea that a film featuring an all-male cast could be re-worked as a film featuring women has apparently been too much for them to bear.

The abuse experienced by Jones, though, is a lot more than just disagreement or criticism. While Yiannopoulos did not directly engage in the use of racist slurs or imagery, he did tweet Jones’ objections to the attacks to his 330k followers, accusing her of “playing the victim” and comparing it to “hate mail”.

People should be able to express diverse opinions and beliefs on Twitter. But no one deserves to be subjected to targeted abuse online, and our rules prohibit inciting or engaging in the targeted abuse or harassment of others.

For many on the Internet, this is just the tip of the iceberg. The rise of what is called the “alt-right”, or the alternative right, has been increasing steadily over the past year. Emboldened by the explosion of Donald Trump’s right-wing populism – Yiannopoulos even refers to Trump as “daddy” – the ideology deals with elements of right-wing thought not covered by mainstream conservatism, which in practice encapsulates everything from white nationalism, anti-Semitism, and the misogyny of GamerGate.

Two of the alt-right’s most prominent figures, Richard Spencer of the National Policy Institute and Jared Taylor of American Renaissance, have cited the Black Lives Matter campaign and the “rowdiness on college campuses” as reasons for the sudden rise in alt-right sentiments, with Spencer adding:

I think the refugee crisis is also an inspiration.

It is not difficult to see how these kind of thoughts – framing refugees, politically active black people and college campuses that have been protesting rape and the proliferation of rape culture as issues – find affinity with Trump’s anti-immigration stance that has seen him suggest he will ban foreign Muslims from the US.

In June this year, openly-gay Yiannopoulos attributed the shooting in an Orlando gay club to “mainstream Muslim culture”, and was rumoured to have been briefly banned from Twitter for it. He had his account “unverified” by Twitter in January, possibly due to his role in the harassment of feminist writer Holly Wood following Yiannopoulos publishing an article about her. After Twitter users sent her images inferring sexual assault, Wood appealed to Yiannopoulos to do something about it. He said:

You deserve to be harassed you social justice loser

He tours university campuses to discuss his belief that feminism is “a cancer”, calling the events The Triggering after the psychological effect that discussions of rape can have on PTSD sufferers who have experienced assault. Trigger warnings and safe spaces for rape survivors are a joke to Yiannopoulos and his followers, who, as in the case of Holly Wood, go out of their way to make just about every marginalised or vulnerable person feel uncomfortable.

It’s a jump from anti-feminist rhetoric to racism. In fact, Yiannopoulos has written at length about how the alt-right is not “really” racist. Unfortunately, those who have come face-to-face with its online proponents would disagree.

Cooper Fleishman and Anthony Smith of Mic describe how they became the target of anti-semitic abuse directly after Yiannopoulos retweeted an article about Trump. A host of Mic staff surnames were placed in brackets by Twitter users, which is a way for anti-Semites to denote people who are Jewish.

This kind of behaviour is happening all the time online, and it’s largely going under the radar. Jonathan Weisman of the New York Times has described how he was targeted after writing an article criticisng Trump:

The anti-Semitic hate, much of it from self-identified Donald J. Trump supporters, hasn’t stopped since. Trump God Emperor sent me the Nazi iconography of the shiftless, hooknosed Jew. I was served an image of the gates of Auschwitz, the famous words “Arbeit Macht Frei” replaced without irony with “Machen Amerika Great.” Holocaust taunts, like a path of dollar bills leading into an oven, were followed by Holocaust denial.

When the same thing happened to journalist Julia Ioffe after she profiled Trump’s wife Melania for GQ, Weisman says, Melania suggested Ioffe had brought it upon herself.

With no one willing to take responsibility for the actions of these bigots operating under now-legitimised political viewpoints, it is hard to see how it will be anything but normalised. The writer Ijeoma Oluo believes it already has been for countless women of colour, describing how:

Dozens of tweets from people with swastikas in their profile pictures were comparing me to gorillas, calling me a welfare queen, showing pictures of hanged black men and women, calling me every racial slur out there and some that may have just been invented that day for those very tweets.

If Twitter responded so rapidly and efficiently every time, it would be commendable. Unsurprisingly, they do not. Their statement following Yiannopoulos’s suspension admitted as much, saying:

We are continuing to invest heavily in improving our tools and enforcement systems to better allow us to identify and take faster action on abuse as it’s happening and prevent repeat offenders.

For the people who are most commonly targeted by this kind of abuse, they have heard it all before. Twitter has made such promises previously, but campaigns of harassment like those described above still occur every single day.

This begs the question: can Twitter do anything to stem the stream of abuse spewed by its users? From rape threats to anti-Semitism and aggressive anti-black rhetoric, there are a lot of people who want to cause harm. According to Yiannopoulos, this is part-and-parcel of being online, and vital to free speech. He described his suspension as an act of “the totalitarian regressive left”.

The number of people tweeting #FreeMilo – so many that it trended – suggest he’s not the only one who feels that way.

Crucially, though, Twitter is a corporation, and its usage comes with a Terms of Service. Abuse and harassment are prohibited. Hence, Yiannopoulos’s account has gone. Enforcing this rule on the scale that it is clearly needed might be more of a challenge, however.

And if it’s just a symptom of the society we live in, where people like Donald Trump exist – and will win votes – in the real world, then it’s a lot bigger than Twitter.