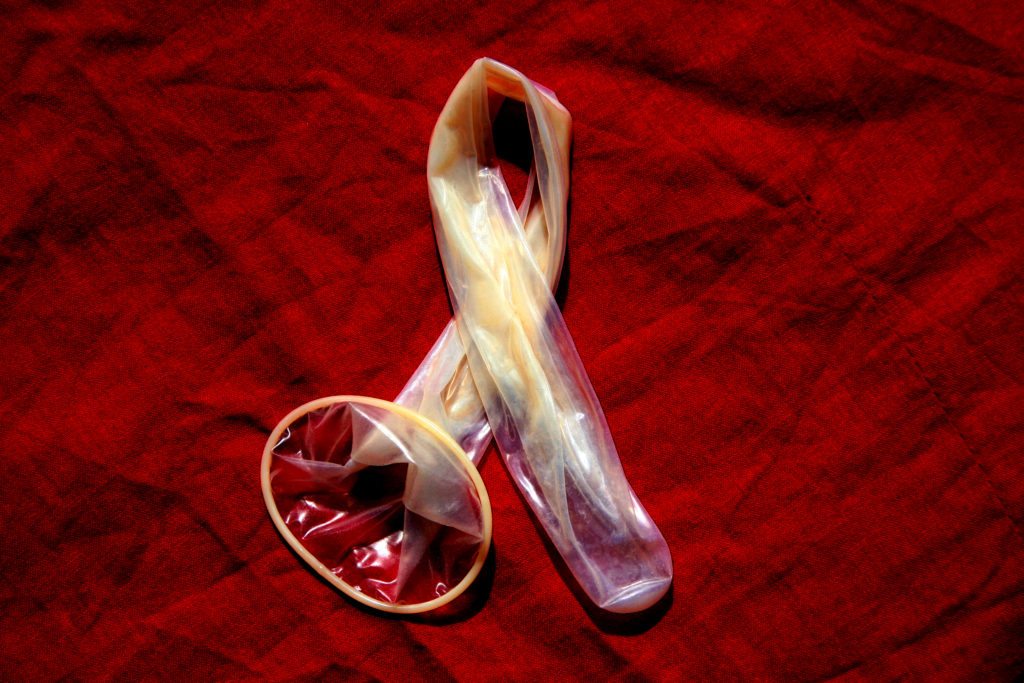 NAT brought the action against NHS England after it had argued that it didn’t have the legal power to fund PrEP. Instead, it argued, the responsibility should fall on local authorities, who it stated were responsible for preventative HIV care under 2013 regulations.

Justice Green ruled on 2 August that this was a misinterpretation of the law. He concluded that NHS England had:

mischaracterised the PrEP treatment as preventative when in law it is capable of amounting to treatment for a person with infection.

PrEP is an antiretroviral drug which works to stop HIV from becoming established in the event of transmission, through a course of once-a-day pills. Justice Green summarised the argument between NHS England and NAT as follows:

No one doubts that preventative medicine makes powerful sense. But one governmental body says it has no power to provide the service and the local authorities say they have no money.

Furthermore, Justice Green said there can only be one victim in such loggerheads:

those who will contract HIV/AIDs but who would not were the preventative policy to be fully implemented.

PrEP is highly effective, with research showing that it can reduce the chance of HIV infection in those who are high risk by more than 90%. NAT chief executive Deborah Gold also said there was evidence that gay men “won’t just throw away condoms as soon as they start taking PrEP”, referencing the belief that the drug simply serves as an excuse for men who have sex with other men (MSM) to have unprotected sex.

This way of viewing PrEP was certainly out in force on Twitter.

So gay men think £400 a month should be spent on them so they can lead a promiscuous lifestyle. Amazing. #PrEP

It has been suggested that so long as PrEP can be accessed by those at the highest risk of HIV transmission, in the long-run it would save the NHS money because there would be fewer costs related to treating the infection.

The argument that gay men will just use access to the drug to be reckless is reminiscent of arguments made against women using the contraceptive pill.

The fact is that people have sex. And there are all sorts of scenarios in which risks are higher. No contraceptive has a 100% success rate, and failures happen. Maybe the condom split, or was lost. Maybe they were too drunk to remember. Maybe they couldn’t or didn’t know how to use one. Maybe condomless sex was forced upon them.

Of course, if ultimately those in question simply choose not to use a contraceptive that prevents against infections, then they have a right to that choice. None of us are obligated to make the best of choices at all times. Increasing education and accessibility to good sexual health and practices is vital, but preventative treatments like PrEP provide an option for when things go wrong.

But the idea that it’s only MSM that don’t use condoms is also somewhat optimistic. A survey by the Centre for Disease Control and Prevention found that only 65% of men use condoms on a consistent basis. Almost half of all people accessing HIV care (48% of 40,842 people) acquired HIV via heterosexual sex, with 60% of those people being black Africans. In other words, to acknowledge the importance of preventative HIV care is not just to acknowledge the need for good healthcare for MSM, but also for black African people of all genders, and then the rest.

It’s not by chance that the people who suffer the most with HIV are some of the most vulnerable in our societies.

With this in mind, it’s important to also consider the potential for application that PrEP has among sex workers. For some sex workers, especially those working in the most vulnerable conditions, exposure to HIV can be more likely. This is especially the case in scenarios where a worker may choose or be forced to offer unprotected services, as well as in a situation where barrier contraception fails.

For the NAT’s Deborah Gold, the debate is an easily solved one:

If we can stop people getting HIV by giving them PrEP, we have an ethical duty to do so.

As NHS England has already announced that it’s planning to challenge today’s ruling, further delaying access to PrEP, it seems to disagree that this ethical duty is theirs. For the sake of all those who would benefit from PrEP, let’s hope the issue gets resolved soon.

Support the work of the National AIDS Trust to help change the debate on HIV/AIDs treatment.