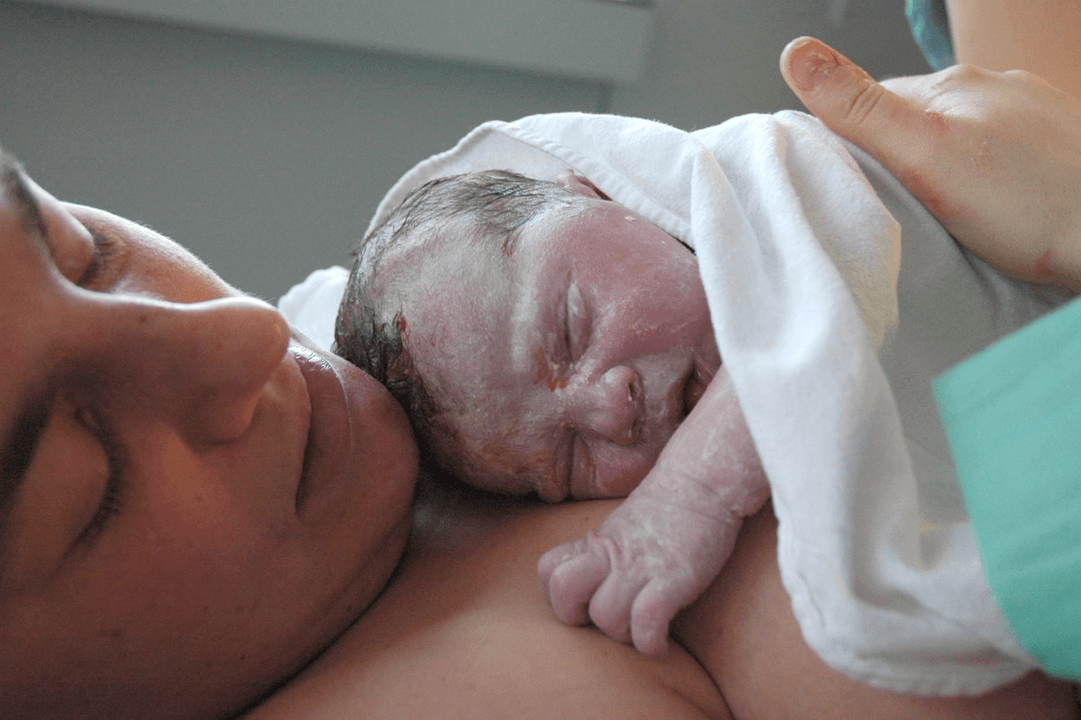 The gender pay gap becomes even wider between men and women who return to work after having a baby, according to a study by the Institute for Fiscal Studies (IFS).

Trades Union Congress (TUC) General Secretary Frances O’Grady called the difference a “motherhood pay penalty”. According to IFS research, on average women earn 18% less per hour than men. But when a woman goes on maternity leave and returns, this gap becomes more pronounced. By the time the first child is 12 years old, a woman’s hourly wage will be a third below a man’s.

There are several possible explanations for this. Often, women who return to work after having children choose to cut their hours. This can have wide-reaching effects. The IFS report’s author Robert Joyce notes:

Women who work half-time lose out on subsequent wage progression, meaning that the hourly wages of men (and of women in full-time work) pull further and further ahead.

According to the IFS report, in the 20 years following the birth of a first child, the average woman has worked four years fewer than men. For women working 20 hours a week and above, men had worked nine years more.

This leaves those women with less experience in the job market, which in turn will lead to fewer opportunities for progression and promotion. This is a phenomenon that can be observed for all women, according to research conducted by the Chartered Management Institute (CMI) and XpertHR.

Their report found that men are 40% more likely to be promoted into management roles than women. According to Mark Crail, the content director at XpertHR, this contributes to the gender pay gap because:

It’s much more about men being present in greater numbers than women the higher up the organisations you go – primarily because men are more likely to be promoted.

If women who return from maternity leave are left with fewer hours and less overall market experience compared with men, it follows that their chances of being promoted are likely to be lower than women who do not have children.

These statistics come in the wake of a report by the Citizens Advice Bureau (CAB) that suggests that there has been an increase in discrimination against mothers. According to their data, there has been a 58% rise in the number of maternity leave-related issues brought to the CAB for face-to-face help over the last two years.

In the last year, there has also been a 100% increase in visits to the advice pages on pregnancy discrimination on their website.

There are numerous legal protections for employees before, during and after parental leave. But the Equality and Human Rights Commission (EHRC) reports that 77% of mothers have faced a negative or potentially discriminatory experience. Indeed, the four most common areas where CAB staff reported problems over the last 18 months – being made redundant, having hours reduced, having roles changed upon return to work, and a lack of health and safety protections – show that more needs to be done to protect (and enforce protections of) new and expectant mothers.

But what must be garnered from the IFS and CMI research is that pay disparity is structural. If women are to not to be penalised for having children, progression and subsequent pay rise will need to take into account the time that they will lose taking care of the child. If not, it is hard to see how the pay gap will ever narrow.

– If you need advice on discrimination on any grounds, access the CAB here.