More need, less money: how older people are missing out on the care they need - Canary 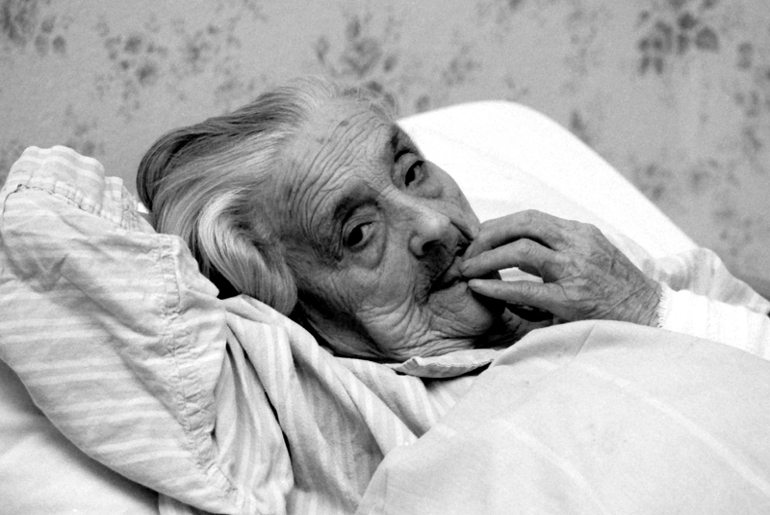 There are currently 1.2 million older people in the UK living with some basic need unmet. That’s 48% more than six years ago. Basic needs include things such as getting out of bed, washing, or going to the toilet. Those are the shocking findings of the latest analysis by Age UK, a charity dedicated to the elderly.

Of those 1.2 million older people, about 40% do get some kind of support, but this support is insufficient. This often means that carers are only available at particular times of the day. The rest – almost 700,000 people – don’t get any help at all.

Age UK also highlights the dramatic situation of the 291,400 older people that have three or more needs unmet. Of those, more than 20% fall into the group that receives no help whatsoever.

Carolyn Abrahams, Charity Director at Age UK, has made a pledge to the government to give social care priority in the forthcoming Autumn Statement, which will be published on 23 November.

The numbers shown by Age UK should come as no surprise after years of budget cuts. A recent BBC analysis showed that spending on care for people over 65 has dropped by 20% since 2004. Over the same period, the proportion of people over 65 in the UK has increased another 20% [PDF, page 4]. This means that there is now less money to treat more people.

Ruth Thorlby, Deputy Director of Policy at the Nuffield Trust, sums up the situation perfectly:

The number of older people needing care is increasing and yet we are continuing to put less money in. Unmet need is rising, providers are threatening to pull out of contracts, the wellbeing of carers is deteriorating, access to care is getting worse. A Government that wants to create ‘a country which works for everyone’ should not tolerate the oldest and most vulnerable falling into a social care system riddled with holes.”

Poor people are being hit harder

But the lack of care funding is not affecting everyone equally. A recent report by The King’s Fund warns that a change in the care providers’ business strategy is taking place. Due to the reduction of fees paid by local authorities, as well as other increasing pressures, many care providers are concentrating on people who can pay for their own care. This is creating a ‘two-tier’ system: one for people with higher income, and one for those who rely on local authority-arranged care.

Access to care depends increasingly on what people can afford – and where they live – rather than on what they need. This favours the relatively well off and well informed at the expense of the poorest people, who are reliant on an increasingly threadbare local authority safety net – especially if they live in areas where local authorities have been least able to sustain spending levels – and who are at a higher risk of declining quality and provider failure.

The reports concludes [PDF, page 82] that long-term policies, along with a mechanism to secure cross-party consensus on some shared principles, are urgently needed. Policy-makers should take note.