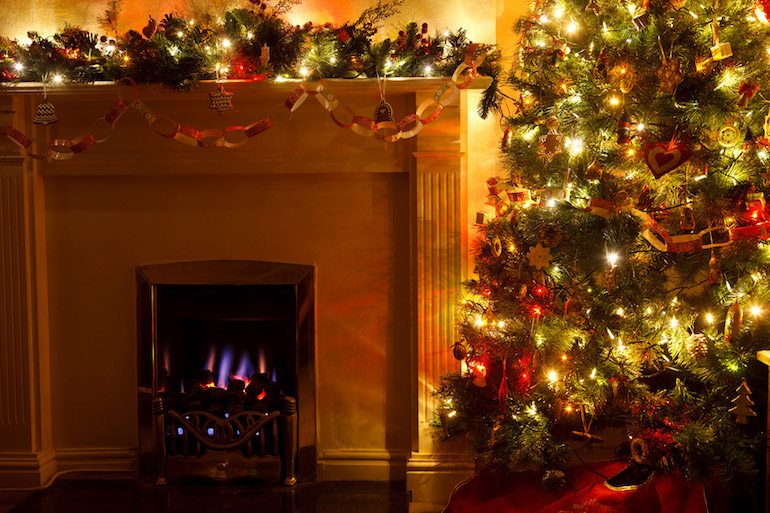 The ‘big six’ energy suppliers are expected to raise their prices for the first time in three years over Christmas, leaving families with one hell of an unwanted gift.

Research by the BBC has found that one in ten families in the UK cannot afford their winter heating bills. By next year, they could be paying as much as £100 more on their annual bills.

Brexit is thought to be at least partially responsible for the perceived need to raise prices. SSE, EDF Energy, British Gas, Npower, E.ON and Scottish Power are all expected to comply.

Wholesale gas and electricity prices have risen by about 40-60% since March. And the fall in the value of sterling against the euro has meant that imports from Europe are about 10% higher. Smaller energy firms were the first to respond. The Co-op increased its dual-fuel bills by 3% in October. Ovo Energy followed suit with a rise of  7%, while GB Energy Supply increased its bills by a whopping 30% in November. Alistair Phillips-Davies, chief executive of SSE, said at an analyst briefing:

We are clearly seeing increases in costs there. Commodity costs are up 30pc or 40pc on their lows and that is going to provide pressure to everybody.

You’ve also got non-energy costs as well going up into next year probably of the order of £40 per annum. Those are all going to provide pressure for all of us.

Price “tsunami” on the horizon

He insisted that SSE would continue its streak of not raising energy prices for “as long as we possibly can”. But Mark Todd, director of Energyhelpline, said whoever increased their tariffs first could risk “triggering a tsunami of price rises”.

SSE admitted their costs have gone up and this will likely translate into higher energy bills.

If SSE have been affected then the others will be feeling the impact and I think they will currently all be watching to see who goes first – once that happens it will be like a domino effect triggering a tsunami of price rises.

Todd estimated that the average winter fuel bill could see a 5% rise this year. And it could increase by a further 5% by the end of next year. He warned that this could even happen “sooner”.

We continually review our prices against the competitive market in which we operate.

While an E.ON spokesperson said:

We constantly review the energy market and monitor all aspects that make up a bill, including both the energy and non-energy costs, however as is always the case we wouldn’t speculate on what might or might not happen in the future.

But the rest of the big six did not comment.

For customers, it is exactly this uncertainty that will add to the already-heavy pressure hanging over them during the festive period.

– Check out the End Fuel Poverty Coalition for more information and guidance on fuel poverty.

– Read more from The Canary about the energy sector.