A horrifying law just passed in the UK, and it's turned us into a world-leading arsehole - Canary 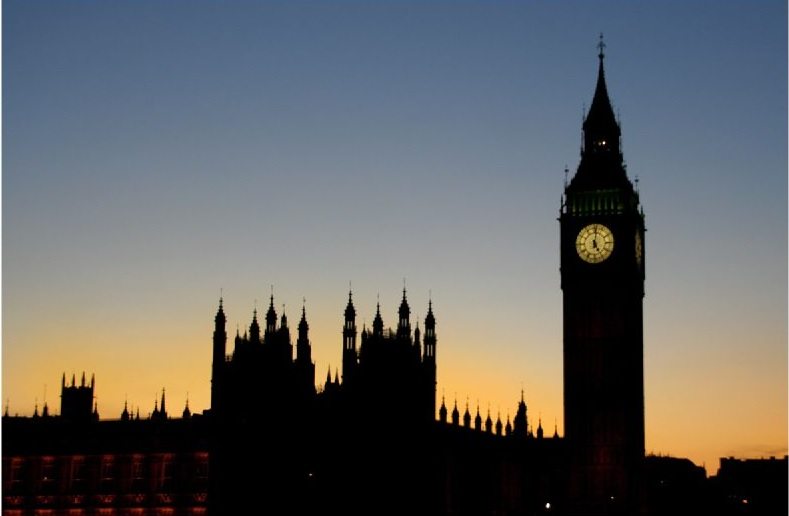 The Investigatory Powers (IP) bill has received royal assent and been signed into law in the UK. Its authorisation comes just days after a petition to repeal the bill reached over 100,000 signatures.

That petition could have triggered a parliamentary debate on the bill. But it seems the UK government decided to ignore that public outcry and forge ahead with the “most extreme surveillance law ever passed in a democracy” as quickly as possible.

A dark day for Britain

The IP bill will essentially remove UK citizens’ right to privacy. It will force internet service providers (ISPs) to store a record of our web browsing activity. And a long list of officials will be able to access those records. It also allows our security services to hack devices, and legitimises their own collection of our data in bulk.

It is a bill that codifies George Orwell’s 1984 into law. While you won’t see Big Brother beamed through your television screen like in that book, make no mistake, he will be there. In fact, he’ll be everywhere.

A perfect day for those in power

And privacy campaigners agree on Rudd’s “world-leading” assertion, although not for the same reasons. Executive Director of the Open Rights Group Jim Killock commented:

She is right, it is one of the most extreme surveillance laws ever passed in a democracy. The IP Act will have an impact that goes beyond the UK’s shores. It is likely that other countries, including authoritarian regimes with poor human rights records, will use this law to justify their own intrusive surveillance powers.

The changing face of the UK

While the IP bill will shore up other countries’ claims for similar legislation, it will hinder freedoms for UK citizens. Because the right to privacy encourages scrutiny, inquisitiveness, daring, and creativity. Without it, those important qualities may give way to conformity.

This dynamic was recognised, and exploited, by 18th-century British philosopher Jeremy Bentham. He designed the panopticon, a prison that ensured inmates could be surveilled at any moment – with or without their knowledge.

French philosopher and social theorist Michel Foucault, meanwhile, describes the effect of this in his book Discipline and Punish:

to induce in the inmate a state of conscious and permanent visibility that assures the automatic functioning of power… the inmate must never know whether he is being looked at at any one moment; but he must be sure that he may always be so.

The Conservative Party is generally wedded to the principle of state reduction, especially when it comes to minimising state support for its citizens. But this bill, championed by Theresa May in her time as Home Secretary, ensures a massive state intrusion into all our lives.

It does, though, maximise the government’s influence over the population. That’s exactly why the corridors of power are now ringing with cheers. And why the country at large should be horrified.

– Learn more about how to protect your privacy with the Open Rights Group.