With a few words, a train conductor converts a fierce critic of the Southern strikes, live on air - The Canary 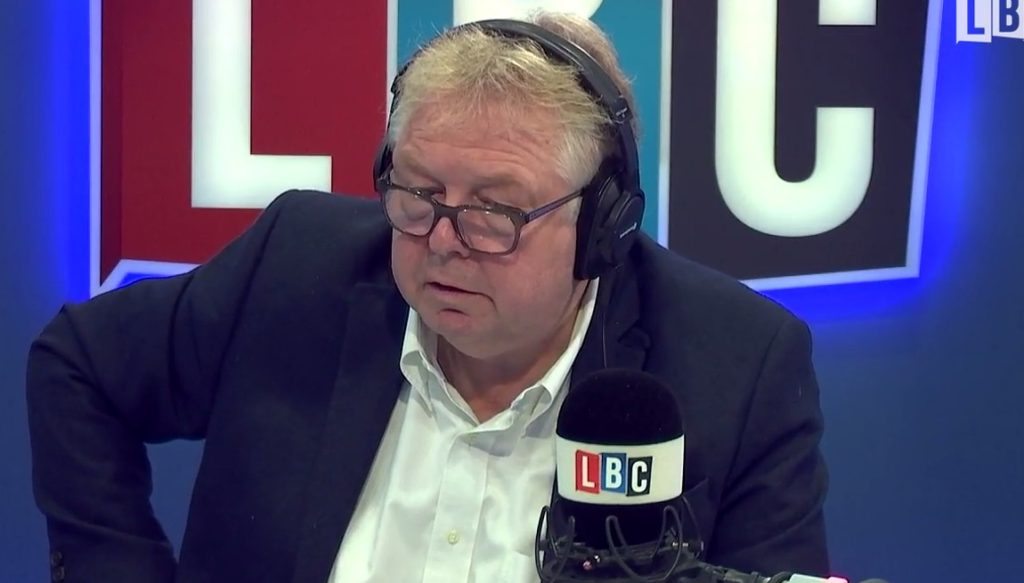 As the Southern Rail strike rages on, one conductor has phoned into radio station LBC to challenge critics of the industrial action – and appears to have won over even a staunch opponent, host Nick Ferrari.

Ferrari has been vocally angry at the strike, which brought the Southern Rail network to a halt on the 13 and 14 of December. Thousands of commutes have been disrupted. But as conductor John Chew points out on the show, which can be heard here, this disruption is happening for a reason.

Taking away the safety net

Unions Aslef and the RMT called the strike over proposals to operate driver-only trains. A third of trains across the country already operate in this way, and Southern argues that it is perfectly safe.

But Chew, who has been a conductor for 17 years, explains that it is not this simple. He says:

Driver-only operation was initiated when a) there were a lot less [sic] people travelling on the trains and b) most of the trains were four and eight car. Now Southern are saying that this needs to be implemented with 12-car trains through very busy stations. It’s an entirely different set of circumstances.

Chew disagrees with the replacement of conductors with on-board supervisors (OBS) so much that he has decided to quit his job rather than take this role. He explains:

I was in a position where, if I’d taken on the OBS role and I had been on a train as an OBS going through one of the stations which I used to dispatch trains from as a conductor, if something went wrong at that station and somebody ended up underneath that train, either injured or killed, I would spend the rest of my life thinking: ‘Hey, if I had been dispatching that train, as I used to, would that person be OK?’

According to Chew, on-board supervisors have nothing to do with dispatch, whereas conductors effectively act as a “second pair of eyes” for the driver. He says:

This made even Ferrari pause for thought. He called Chew “the most intelligent person I’ve spoken to with regards to management and unions” in the debate.

It’s great proof that simply laying out substantiated arguments can make even ardent opposition see the other side. Hopefully, others will hear Chew’s case and understand the motives of the strikers better.

– Read more about Southern Rail at The Canary here.

– Read more about RMT Safe Trains For All campaign here.