In only 72 hours, young people show they could have a nasty surprise in store for Theresa May - Canary 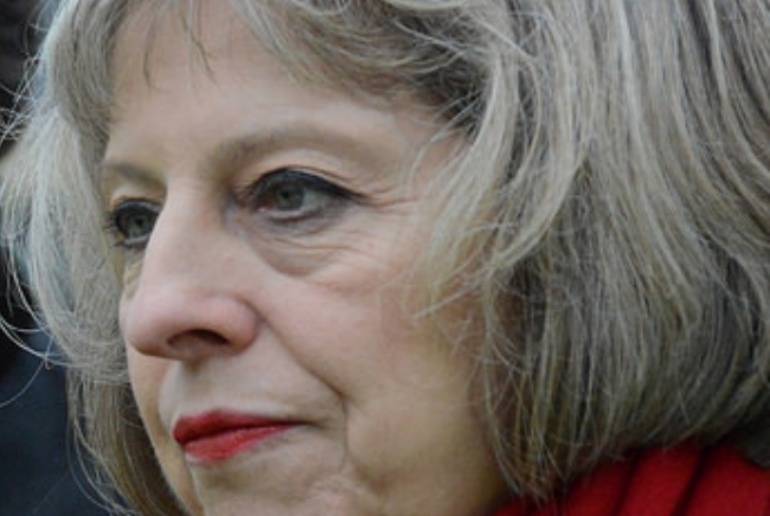 Theresa May might be in store for a nasty surprise from young people in the UK. Huge numbers of them are registering to vote. And if they actually cast their ballots, they could have a massive impact on the outcome of the general election.

Bad news for Theresa May?

While young people engaging with democracy is a good thing, it is likely to be bad news for May. 71% of those under 25 who voted in the Brexit referendum opted to Remain. And according to Ipsos MORI, in the 2015 election those under 25 were much more likely to vote Labour. Also, there was almost an even split between people aged 25 to 44, with Labour just slightly ahead.

Furthermore, there are indications that young people back Jeremy Corbyn. But this shouldn’t be a surprise. Voters in this age group have lived with Conservative or Coalition governments for most of their adult lives. And these governments have taken away their benefits, increased tuition fees, and destroyed their NHS. At the same time, young people have been priced out of the housing market and told they will likely work for longer than their parents, for less. And 38% of all zero hours contracts are held by those under 25.

Young people are seeing what’s happening in the country and they don’t like it. According to Matt Henn, a professor at the School of Social Sciences at Nottingham Trent University:

It could well be because young people have been left feeling really deeply disappointed and worried by the outcome of the Brexit referendum and therefore want to do something to ensure their voice is heard in the General Election.

To the ballot boxes

But the impact of this registration will only happen if people actually turn out to vote. In 2015, 70% of young people registered to vote. But only 43% actually voted.

May will be reliant upon this happening again. And it is down to young people to prove her wrong. Parliamentary politics may not bring about radical change. And there’s far more that needs to be done other than voting. But people have an opportunity to make a political stand in seven weeks’ time. And our lives and our services are on the line in that choice.

So let’s do it. Let’s all vote. And let’s make June the end of May.