A British citizen is facing 99 years in jail with no evidence being given against him. A rapper sums up the travesty [VIDEO] - The Canary 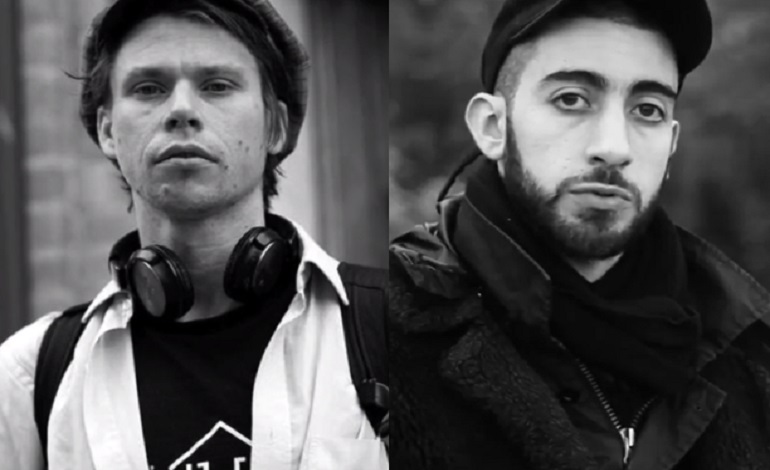 A conscious rapper and poet has released a video about the fate of a British citizen facing extradition to the US. And the timing is crucial, as the case now rests on an appeal hearing at the end of the month. One that will decide whether the person is tried in the UK, or is sent to the US to face a possible 99-year jail sentence.

32-year-old Lauri Love is facing extradition to the US for alleged computer hacking. The US government has accused Love of taking part in the hacking of FBI, NASA and US Federal Reserve websites. But it refuses to release the evidence to support these allegations. Love denies the allegations.

So the conscious rapper Potent Whisper has intervened, releasing a spoken word video called The Rhyming Guide To Lauri Love. In it, he says [4:02]:

The UK police said that he was in the clear.

Now all of a sudden they wanna make him disappear.

And they think that we’ll just… cheer?

The UK courts have ruled that Love is now subject to US extradition applications. But he believes he will not get a fair trial in the US. On 20 November, a group of over 70 cross-party MPs wrote to the government, warning that there may be “potentially fatal consequences” if Love was extradited, as experts had deemed him at “very high risk” of taking his own life.

Love is currently appealing the extradition order. Having submitted his grounds, the Royal Courts of Justice will hear his case on 29 and 30 November. If his appeal is denied, Love could be sent to the US for trial where a maximum prison sentence of 99 years could be imposed.

The Canary spoke to Whisper about Love’s extradition. And he uses the reasoning behind Brexit to say that extraditing Love would “compromise” the ‘taking back control’ many people voted for. He said:

In Brexit Britain, the extradition of Lauri Love would directly compromise the sovereignty that this country voted for in the referendum… People must not forget that Love had been thoroughly investigated… and ultimately no charges were brought against him. In other words, Love is now facing extradition for not being guilty.

If extradited, he would go straight to prison. The US routinely denies hackers bail which means Love would be imprisoned without having been convicted.

If you are a patriot, defend British sovereignty. Or if you believe in justice, ensure Lauri gets a trial. And if you simply dislike Trump, don’t show him Love.

BBC News reported that a government spokesperson said “it was for a judge to decide on extradition cases”.

It’s concerning that the government can extradite a British citizen for, as Whisper says, “not being guilty”. But this is exactly what’s happening to Love. He and his supporters can only hope that the judge in his appeal hearing has an ounce of common sense; something the government is clearly lacking.