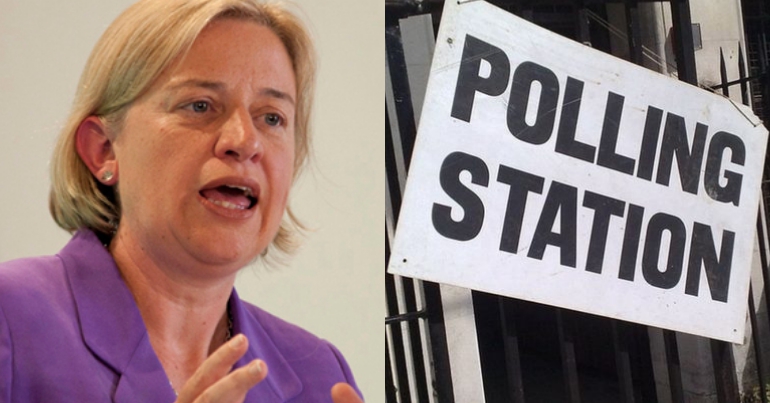 Thousands of would-be voters were unable to vote at the recent local elections because they failed to produce the correct ID, according to the Electoral Reform Society.

Polling stations in five council areas – Bromley, Gosport, Swindon, Watford and Woking – ran mandatory voter ID trials during the local elections on 3 May. The Electoral Reform Society claims that almost 4,000 voters were turned away for not having the correct ID. It says this represents 1.67% of those who tried to vote.

There were numerous stories of people who had been turned away. In some cases, people had ID, but it was not considered the correct form:

Just been round the C Palace polling stations. 5 people not able to vote due to #voterID pilot and several walked away because of queues @CatSmithMP @labour4bromley . So why are we doing this .@LBBromley ?

Asking for ID to exercise your democratic right to vote is not about voting fraud. It's about disenfranchising the poor and vulnerable and rigging the vote for the rich and powerful. If you believe otherwise, you're part of the problem. #VoterID #ToriesOut

The government claims that voter ID trials are part of a “crackdown on fraud”. However, the Electoral Commission found that in 2017, there was just one conviction for voter personation [pdf,p1] – that is, pretending to be someone else when voting. That year, 44.6m votes were cast in the UK, making the rate of personation fraud just 0.000063%.

These findings are exactly what many feared: that this draconian measure would result in blameless individuals being disenfranchised…

There have been people who have voted their entire lives but were denied that right yesterday because of these ill-thought-out trials.

There have been suggestions that the voter ID trials are aimed at removing the vote from those less likely to vote Conservative.

No evidence of in-person voter fraud at polling stations. Voter ID schemes = the systematic disenfranchisement of poor people and ethnic minorities. This Jim Crow writ large and how the racists disenfranchised African Americans in the Deep South. Straight out of that playbook https://t.co/btjlaEXXe1

The Electoral Reform Society has described mandatory voter ID as “a solution in search of a problem”. Voter fraud is simply not an issue in the UK. As Bennett states, there are a range of far more important issues that need tackling if we’re serious about election fraud.

The government needs to bin the voter ID scheme before anyone else loses their right to vote.