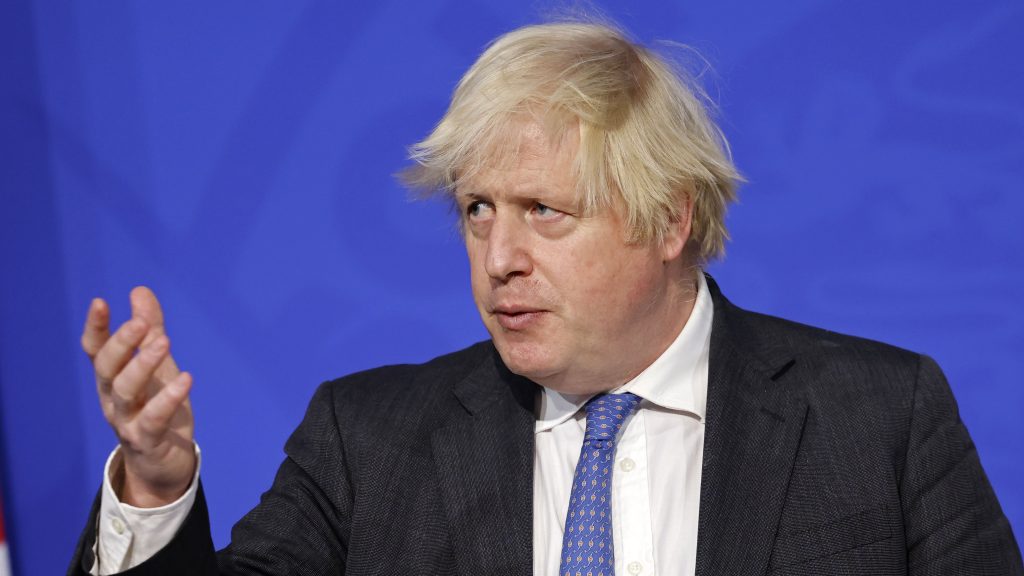 Boris Johnson’s senior ministers are meeting to discuss the rising tide of Covid cases amid warnings the NHS could be overwhelmed without further action to stop the spread of the Omicron variant.

Downing Street denied it was an emergency meeting, saying ministers were being updated on a fast-changing situation.

It comes after the Government’s Scientific Advisory Group for Emergencies (SAGE) warned daily hospital admissions could reach 3,000 without further restrictions.

Downing Street did not deny reports that a number of ministers – including chancellor Rishi Sunak – have pushed back against calls for action without more evidence of the impact the virus would have.

The Prime Minister’s official spokesperson said it was part of the job of ministers to scrutinise any advice they were given:

We need to strike the right balance between protecting lives and livelihoods. That is what we are focused on. This is a fast-moving situation. There are significant gaps in the data we have relating to this variant.

We are working to get more clarity on what impact it has on things like severe illness, hospitalisations and deaths.

It is one roles of ministers to scrutinise any advice and evidence provided, and consider it in the round. That is the function of Cabinet.

Earlier, deputy prime minister Dominic Raab refused to rule out the possibility that additional measures could be required before Christmas – now less than a week away.

He added: “The Prime Minister has got some very difficult decisions to take and I’m sure he’ll be thinking very hard at them.”