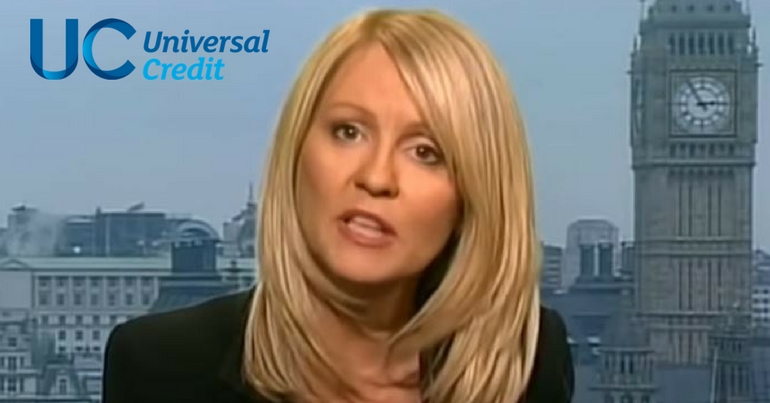 A government adviser is warning of a “backlash” when millions of people transfer to universal credit.

The new benefit is being gradually rolled out [pdf] across the country, with the rollout expected to be complete by 2022. According to the Office for Budget Responsibility, only 7% of claimants had been moved on to universal credit by January 2017. In 2015/16, over 4m [pdf,p16] families received working tax credits – the predecessor benefit to universal credit – and all of these will be moved onto universal credit over the next few years. Although only a small percentage of people have so far been transferred to universal credit, many stories have emerged of the misery it has caused.

Paul Gray, chair of the independent social security advisory committee has warned that there may be a ‘backlash‘ as significant numbers of people are moved onto universal credit. He said:

As part of the austerity programme, the last government decided it was going to take a substantial chunk out of the welfare budget. But this will now be seen as a problem with universal credit, not a more generic issue about reducing the cost of the welfare system. That poses a significant challenge once those receiving tax credits start to migrate in serious numbers over to universal credit.

Last October, Labour won a vote calling for the government to “pause and fix” universal credit. However, the vote was not binding and the government refused to pause the rollout. Secretary of state for work and pensions, Esther McVey, said recently:

Universal credit has had a positive impact since its start, as shown through published research and analysis. Independent research shows us that people are spending more time looking for work, applying for more jobs and even doing jobs they would not have considered doing before.

Despite the huge cuts to people’s benefits, the move to universal credit will save very little overall. The Office for Budget Responsibility has calculated [pdf,p86] that by 2022/23, the new system will cost £62.2bn a year, compared to an estimated £63.2bn under the old system of working tax credits. In other words, a saving of less than 2% of the budget.

Gray warns that with the move to universal credit:

…a lot of people are going to realise that, because the system was modified by the austerity measures, it is now going to be financially disadvantageous to them. That is a really big challenge to come, which maybe there is not huge awareness about.

Ian Blackford, the Scottish National Party’s leader in the House of Commons, warned recently that:

As history shows, the poll tax was disastrous for the Thatcher government. As more and more people are forced into poverty over the coming years by universal credit, it could well be that Ian Blackford is proved right.