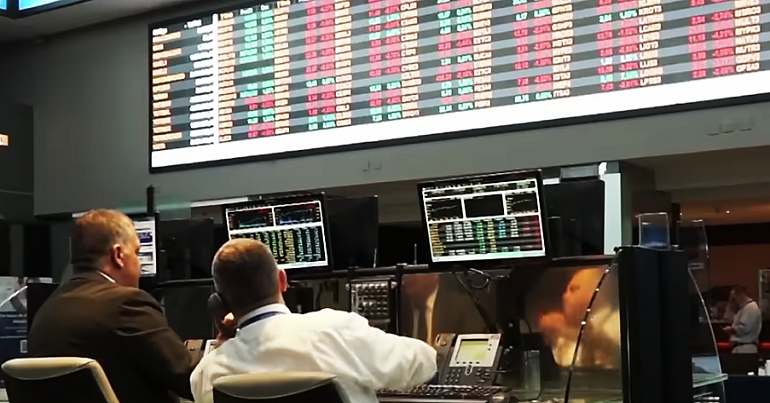 New analysis has found that companies have increased shareholder dividends by over three times the rate they’ve increased wages. The problem has exploded since the 2008 financial crash. It shows the extent to which the corporate capitalist system has been hammering workers while lining the pockets of the rich.

Dividends: money for nothing

The Trades Union Congress (TUC) has released its research into shareholder dividends. As Investopedia noted:

A dividend is a reward paid to the shareholders for their investment in a company’s equity, and it usually originates from the company’s net profits.

In other words, a company gives shareholders dividends as a ‘thank you’ for giving it money – not for actually doing any work. However, the world of dividends is often murky at best. For example, many of the top dividend-paying companies are from some of capitalism’s most notorious industries, like tobacco, weapons manufacturing, and banks previously bailed out by the public. People often use dividends to avoid paying tax. Also, the UK government lets people pay less tax on their dividend payments. So, when company directors pay themselves in dividends for their work, it means they’re dodging the usual income tax rate.

However, the TUC says the biggest problem is the difference between dividends and workers’ pay.

The trade union body found that between 1987 and 2008, dividend payments increased by 10.4% a year, while wages went up by only 5.2%. This meant that shareholders’ earnings grew at double the rate of workers’ pay – for effectively doing no work. However, instead of the financial crisis of 2008 changing this, the TUC says it actually made the situation worse.

It found that between 2008 and 2019, both dividends and wages didn’t grow by as much, but the difference in the growth was even worse. The TUC said that while dividend payments grew by 6.3%, wages only grew by 1.9%. This meant that, as the TUC said in a press release:

Shareholder pay-outs have soared £440bn above inflation since 2008, while wages have been squeezed, growing £510bn less than inflation.

The difference in growth between the two is stark: dividends grew by over three times the increase in wages. What makes this worse is that companies don’t have to pay dividends. They could invest the money in higher workers’ wages.

But instead, companies pay out dividends as a way of tempting more people to invest money in the company. Meanwhile, greedy bosses and shareholders let workers suffer. For example, Unilever was one of the top dividend-paying companies this year while it has repeatedly been accused of violating workers’ rights.

TUC general secretary Frances O’Grady summed up the situation. She said in a press release:

British companies are being used as cash machines for shareholders – because boardrooms have been given the wrong incentives. When you see working people fighting for better pay, they just want a fair share of the wealth they create. But boardrooms are raiding company coffers for shareholders, instead of funding fair pay rises and investment.

The TUC thinks the government needs to do the following:

However, all of the TUC’s suggestions are trying to make corporate capitalism a bit fairer – which will not solve the problem. As LibCom wrote:

without challenging capitalism, without abolishing the class system and the society based on that division, we will be plunged into the abyss, an ever worsening scenario edging towards utter destruction as the cycle of crisis and imperialist confrontation plays out… the working class cannot resolve its issues within capitalism, the fight for socialism is the only solution and that means class struggle and a political organisation built on the perspective of a break with the mirage of reforming this system which has nothing but worse in store.

The TUC tinkering around the edges of the system will not solve the problem. Only a complete paradigm shift will do that – and currently, that’s not on the horizon.