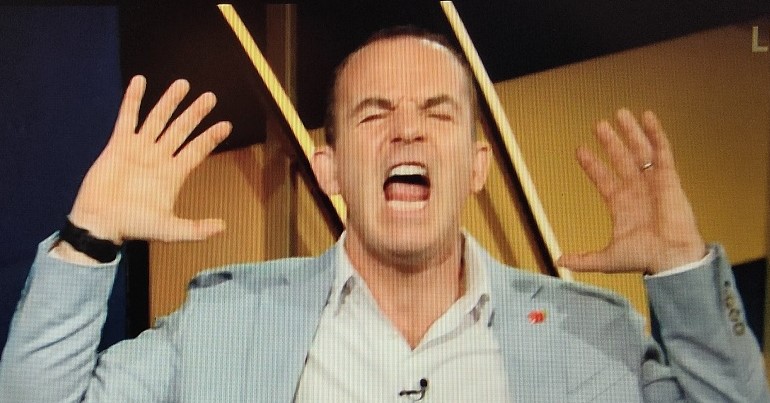 Martin Lewis has effectively become one of the few in the public eye people seem to trust and rely on. But even he can’t hide his frustration sometimes. This boiled over on Tuesday 8 November, as he gave an emotional diatribe on one aspect of the cost of living crisis: warm spaces.

Lewis: not holding back

Lewis was talking about warm “hubs” or “banks“. This supposedly new phenomenon is not really new. Ask plenty of poor people and they’ll tell you libraries or charity shops were always a go-to in winter. Warm spaces have a fairly obvious idea behind them. If people cannot afford to heat their homes, they can go to a warm space to stop themselves being cold. As the organisation Warm Spaces wrote on its website:

Every space can offer something different. Some may offer free food; pay-it-forward schemes, advice, somewhere to charge your phone or maybe just somewhere to be comfortable & warm with no judgement. 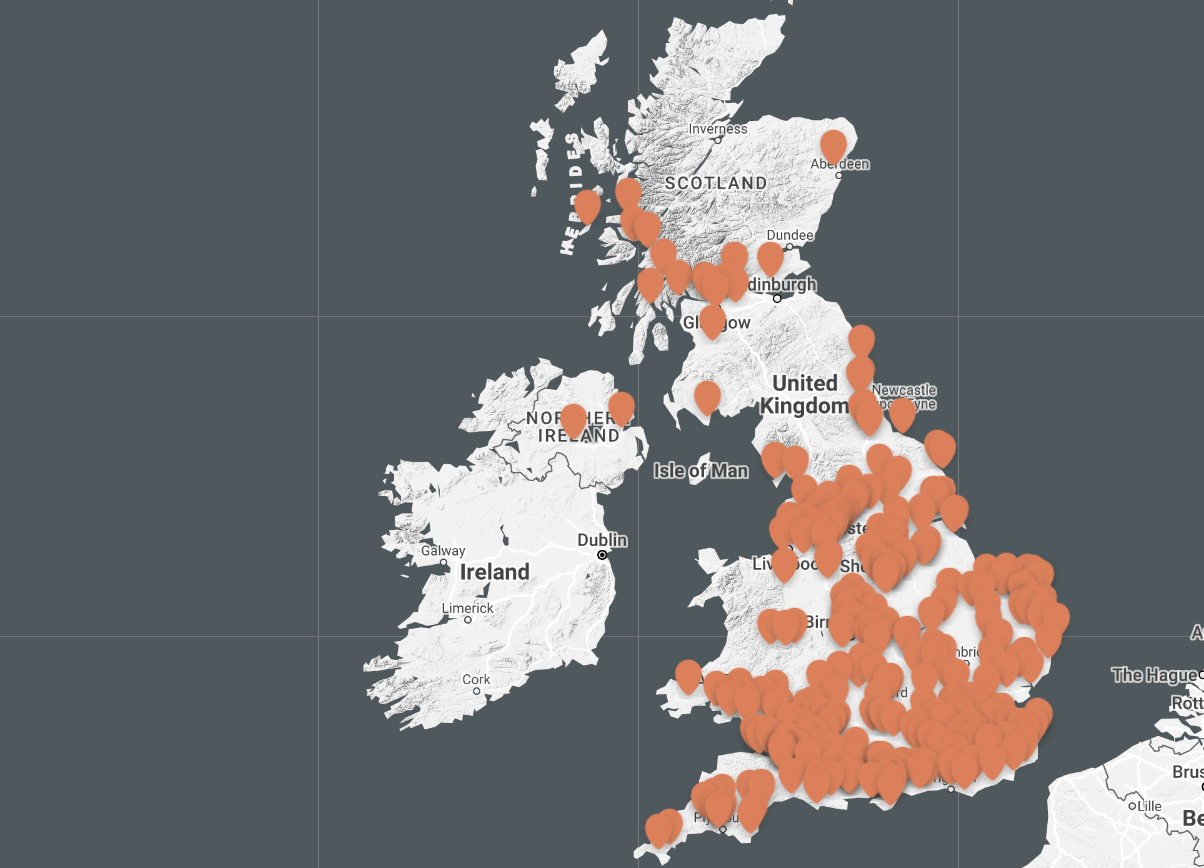 Anyone can use them. And as Lewis explained, it’s important that everyone knows about them, because:

libraries or local councils are saying everyone is welcome to spend time and stay warm. There’s a website, warmwelcome.uk, where you can find one near you. If you know perhaps elderly relatives or people who live near you who can’t turn their heating on and they’re worried, why not find where your nearest warm space is for them?

However, Lewis was also right to point out that:

We shouldn’t be doing [this]. But it’s important people know, and the nice bit is I’m glad there are people out there who care enough to set these things up.

The reason for the sudden appearance of official warm spaces is the cost of living crisis. However, dangerously cold homes in the UK are hardly new – and they’re an issue of ethnicity and class. This is because it’s often the poorest and Black and brown people who are hardest hit.

A perfect storm of negligence

Poor social housing association properties and council houses are major culprits of poor people not being able to afford their heating bills. For example, 4% of social homes have damp – versus 2% of owner-occupied ones. This is probably an underestimate, as a recent survey found that five million social housing tenants had lived in a damp property at some point. Damp is often caused by poor heating systems or poor ventilation.

In all types of housing, the damp figure rises to 13% for some dual heritage households, and 10% for some Black and Bangladeshi ones. It is likely that much of this percentage is, again, social housing – given these ethnic groups make up some of the largest proportions of residents. Recently, a coroner said two-year-old Awaab Ishak died because of the mould in his house – which the council hadn’t bothered to deal with.

Meanwhile, 31% of residents’ heating and hot water problems were due to social housing associations not doing their jobs properly. On top of this, social housing landlords are notoriously bad at insulating their housing stock. 44% of social housing falls below the standards needed by 2030. Social housing landlords’ dire track records on insulation is costing residents over £500 a year in increased bills, on average. Couple this with the government’s real-terms social security cuts – amounting to £13,000 a year for some people – and the situation is dire.

Around 12,000 people die every year in the UK due to cold homes. However, this was in years without the huge energy price increases and sky-rocketing inflation we’ve seen this year. So the death toll from cold homes is likely to be even higher. This is why Lewis got so angry – and why he urged people to spread the word. Lewis is working with CILIP, and has created a guide for setting up warm spaces:

Want to set up a warm space? Free downloadable guide at https://t.co/36OenEsRqw #MartinLewis

Lewis: picking up the pieces of systemic failures

So, it’s down to the poorest people to heed every human-heating tip Lewis gives us. This is where you heat your body, not your home:

Tips to heat the human not the home: https://t.co/VvBBSICBSZ #MartinLewis

Meanwhile, social housing landlords allow people to live in dangerously low-quality, cold homes while the government cuts their benefits. Little wonder that Lewis is angry. The creation of official warm banks would have been completely avoidable, if there was the will from the government and social housing landlords. Sadly, there isn’t. So Lewis is once again left picking up the pieces.

Meanwhile, as communities, we must stick together and support each other.