Only a day to local elections, and yet another Conservative candidate has been suspended - Canary 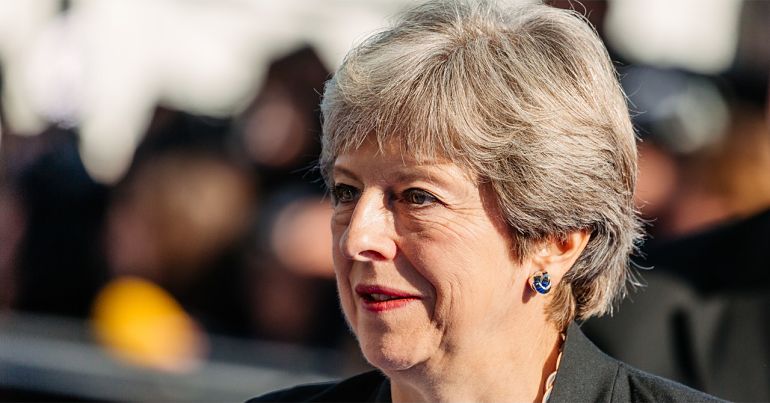 Another day, another suspended Conservative election candidate. Matt Lynch was the Conservative candidate for St Helens ward in Hastings – the constituency of ex-home secretary Amber Rudd. The Conservative Party has suspended him just a day before the election over allegations that he made false claims about serving in the army.

“No one knows of him”

Lynch said in a statement on the Hastings and Rye Conservative Association website that he had been in the army for 14 years, including 12 years as a paratrooper. But Steven Flynn from the Hastings branch of the Parachute Regimental Association raised doubts about Lynch’s claims.

Ex-paratrooper Flynn made enquiries with other ex-soldiers. He said:

The Conservative Association removed the claim from Lynch’s profile on its website.

Before and after: Hastings candidate Matt Lynch had claimed to have spent 12 years serving with Paras. But by this morning the local Tories’ page had taken out those references. pic.twitter.com/vV4h9VSJlz

Later, the association removed his profile completely, although a cached version remains. The Conservative Association didn’t respond to The Canary‘s request for a statement.

Still on the ballot

As for the election, Lynch is still on the ballot, the cut-off for withdrawals having passed. Many people will already have voted for him by post. St Helens ward currently has one Labour and one Conservative councillor. Hastings Council told The Canary that the election is still valid as it’s an internal matter for the Conservative Party to deal with.

Lynch is the latest in a series of suspended Conservative election candidates. Just this week, the party suspended two for Islamophobic social media posts. And it suspended another after he claimed that Labour had brought hepatitis to the local area.

“I don’t do party politics”

Before moving to Hastings, Lynch was a Conservative councillor in Northampton. On stepping down in 2016, he said that he didn’t mind whether or not a Tory replaced him:

I don’t do party politics really.

Hastings Conservatives may well be wishing that were true.