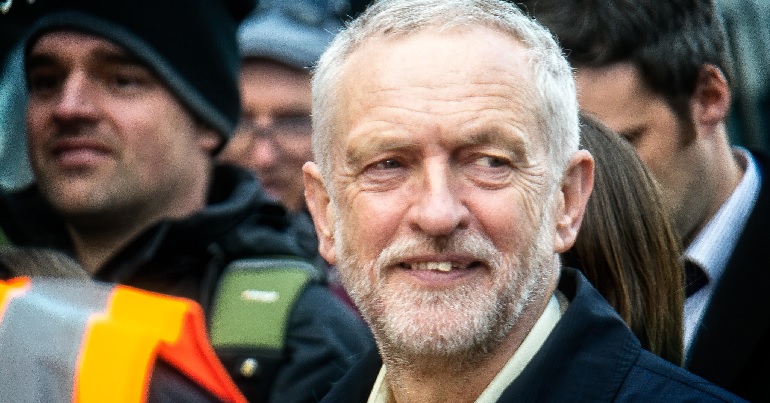 An initiative receiving counter-extremism funding from the Home Office has reportedly been posting consistently anti-Corbyn messages.

Faith Matters is funded by the Home Office’s Building a Stronger Britain Together programme (BSBT). It has regularly shared views against Labour party leader Jeremy Corbyn. According to a report published by the Home Office in October, it has awarded “around £8.8 million of government funding” to recipients of BSBT funding since 2016.

Middle East Eye, contacted the director of Faith Matters Fiyaz Mughal. Mughal reportedly “refused to engage with the issues” raised which “included legitimate questions about the use to which Faith Matters puts public funds”.

Faith Matters published a pre-emptive response on its website stating:

Faith Matters has been and will continue to be critical of the poor way in which antisemitism has been tackled within the Labour Party and the way that Jeremy Corbyn has linked up with groups who have a very poor track record of relationships with communal Jewish organisations.

an analysis of Faith Matters’ tweets since it was listed by the Home Office as a recipient of BSBT support in February 2018 demonstrated that it has tweeted about Labour and Corbyn more than 200 times, while tweeting less than 40 times about the Conservatives, Johnson and Theresa May, his predecessor as party leader and prime minister.

Government funding for attacks against opposition

The Home Office’s funding for Faith Matters appears to raise fresh questions about political attacks on the leader of the official opposition by organisations benefiting from government support.

In December 2018, a Foreign Office-funded company was also investigated for spreading views against Corbyn. In response, Labour’s Emily Thornberry said:

It is one of the cardinal rules of British public life in our country that official resources should not be used for party political purposes.

Institute for Statecraft, the company in question, later issued an apology to Corbyn.