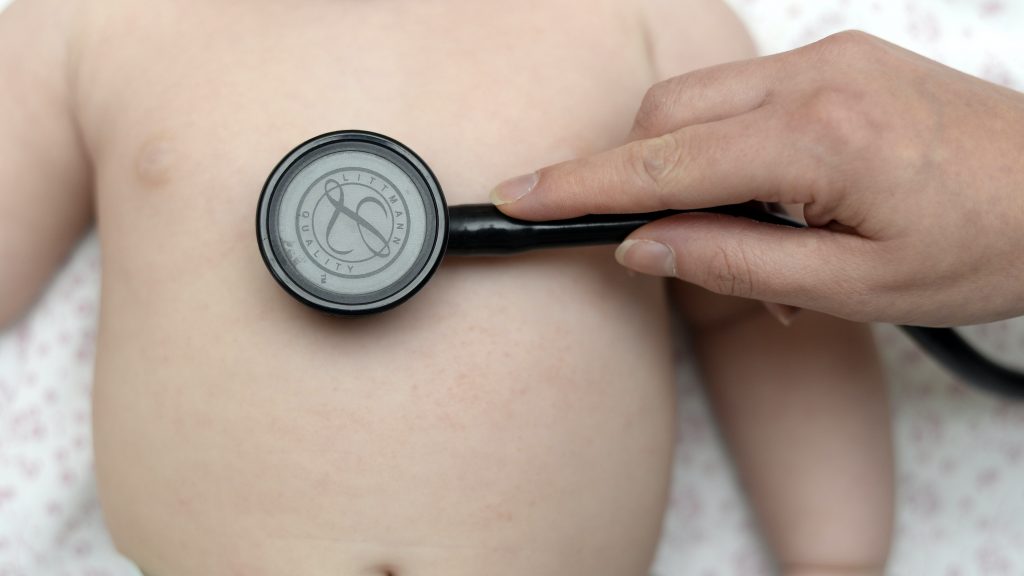 A doctors’ union is calling for immediate action after a review found that male doctors are still being paid more than their female colleagues.

The British Medical Association (BMA) said that the review, which is due to be published on 15 December, showed that, based on full-time equivalent pay:

The review is titled Department of Health and Social Care’s Mend The Gap: The Independent Review Into Gender Pay Gaps In Medicine In England. It’s been recommended by the BMA that many of the recommendations should be acted on immediately.

These include extending enhanced shared parental leave to all doctors in England, more NHS nurseries offering out-of-hours cover for shift work, and “equality in pay: transparency around pay and additional payments so that women working less than full-time are not penalised in their pocket”.

The BMA, which sat on the review’s steering group, said the report also recommended ensuring that career breaks were not damaging to career progression, and challenging barriers deterring woman from entering certain medical specialities, such as surgery or reaching the highest positions, for example ensuring flexibility in GP partnerships.

The union is also calling for the immediate implementation of the recommendation that all future analysis and reporting on the gender pay gap should acknowledge differences in race, disability, and other characteristics.

BMA chief officer Dr Helena McKeown said the review showed how far there was to go before doctors were paid according to their skills, job roles, and hours instead of their gender or desire to have children.

Paying doctors, indeed anyone, different amounts for the same job, because of their sex, has been illegal for over 45 years. And yet in effect it’s still happening in the medical profession.

It’s shocking that even 10 years after the Equalities Act and 45 years after the Sex Discrimination Act, that the scale of the gender pay gap in the medical profession is so stark. It is an illustration of how far we still have to go to achieve equality in the profession.

We must learn from this review and make sure we finally put actions into place to deal with this.

What we have as it stands is not just bad for the medical profession, but for the wider NHS and most importantly, by extension, those we serve – our patients.