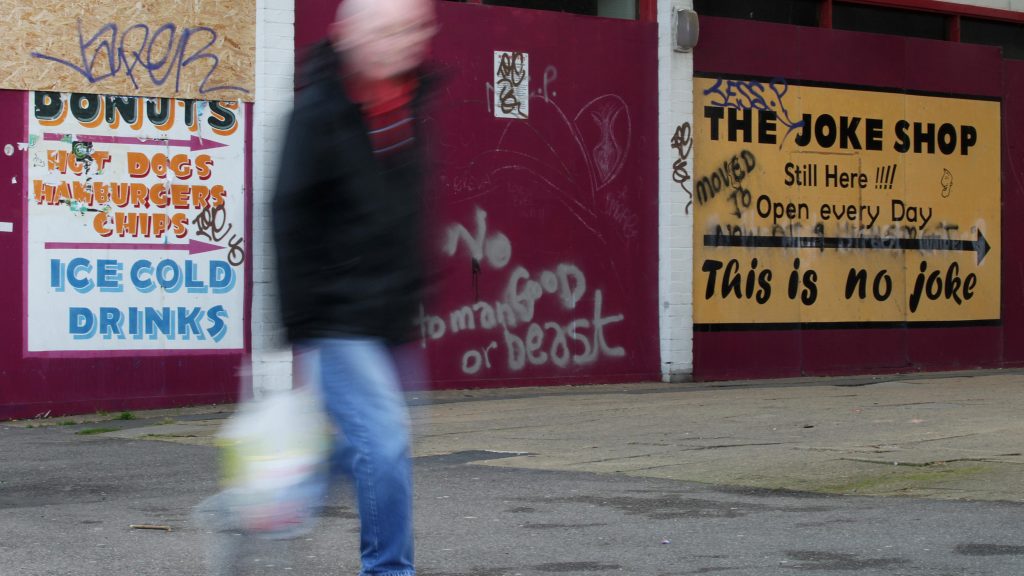 Varying coronavirus (Covid-19) health outcomes are the result of “intersecting forms of disadvantage”, including structural inequalities faced by certain communities, experts have said.

A combination of political, economic, and social factors can have “exponential impacts” on certain groups. That’s according to a paper from the ethnicity subgroup of the Scientific Advisory Group for Emergencies (Sage). A Sage meeting on 25 March considered the paper. It was published on 9 April.

It follows the government-commissioned ‘Sewell Report’ on racial disparities which was published last week. Many experts criticised the report for failing to recognise the impact of institutional racism in British society.

During the second wave, the elevated risks among black African and Black Caribbean groups had “attenuated somewhat”. But it remained considerably higher for Bangladeshi and Pakistani groups.

The paper said evidence suggests the continued high mortality rates in Bangladeshi and Pakistani groups are due to the amplifying interaction of four key factors. These are:

Moreover, many co-morbidities associated with severe coronavirus, such as diabetes, are more prevalent among British Pakistani and Bangladeshi groups, the paper notes.

It says evidence shows that increased self-isolation payments would assist all low-paid workers. And family members may require further support through food delivery, paid care workers, and paid-for accommodation outside the home in order to self-isolate.

It also suggests introducing workplace vaccination schemes in high-risk workplaces. And adds that incentivising, or legally requiring, employers to give paid time off for vaccination could improve take-up rates.

The paper also said that members of larger, multigenerational households are at higher risk due to poor quality, dense housing. It further said that older members are at risk of exposure from younger relatives and care networks linking households.

A focused public health campaign could help improve uptake in disadvantaged, minority community areas, the authors say. The campaign could explain the importance of testing in schools to prevent transmission into the family home.

The paper also notes evidence which suggests that stigma, including racism, is a fundamental cause of health inequalities. It drives morbidity and mortality, undermining access to housing, employment and healthcare.

A history of experiencing stigma can directly affect an individual’s health and also stop people from accessing care, the paper says.

Multigenerational households have also been singled out as a source of transmission. This has fuelled division and stress for certain groups, the authors added.

The Sage members said the Black Lives Matter movement may have created empowerment. The result is “greater use of cultural, religious and collaborative approaches to reducing risk and transmission of Covid-19 in black communities”.

But the authors said Bangladeshi and Pakistani groups have not reported similar feelings. And establishing or rebuilding trust in these communities may take longer in the absence of an equivalent national movement.

It is essential that the public environment changes, particularly during the vaccination rollout and with the implementation of local interventions to prevent local transmission or surge testing in areas where new variants emerge.

If Covid-19 becomes endemic in a local area, public communications and media should clearly state this is due to the structural driver of socio-economic disadvantage, and supportive messages should be given to avoid compounding stigma and exclusion, and thereby worsening health outcomes from Covid-19.