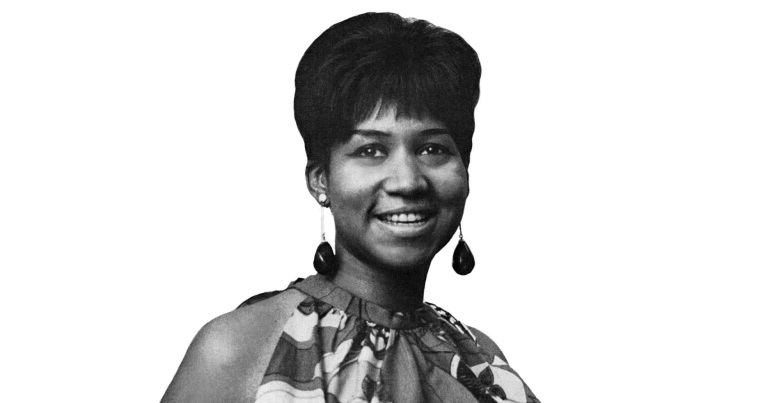 Legendary soul singer Aretha Franklin died at her home in Detroit, Michigan on 16 August. The media and fans have flooded the internet with tributes since the news broke.

There was a GENIUS that walked this Earth . She was a BLACK WOMAN . She gave us the BLUE PRINT . She RAISED THE BAR . She LAID THE FOUNDATION and her name was QUEEN ARETHA FRANKLIN . We could not forget you if we tried . I am infinitely THANKFUL . #GENIUS #4everbowingtoyouQUEEN pic.twitter.com/z7QjHLW5wI

“Black people will be free”

Franklin isn’t just being remembered for her music, though; she’s also being commemorated for her dedication to civil rights:

"If spirituals, jazz, gospel, blues, and R&B were the first musical conduits of black resistance, soul proved to be the conduit when that resistance finally broke through." @fivefifths strikes again. #ArethaQueenForever https://t.co/qB8OY9CQ2J

Franklin grew up being influenced by her father – the Reverend C. L. Franklin. In 1963, he led a march of around 125,000 people alongside Martin Luther King Jr. in Detroit.

Once she had the means, Aretha Franklin resolved to bring her city of Detroit's potential with her. https://t.co/3tSOCtOaWB

In 1970, Franklin went against her father to publicly support Black Power activist Angela Davis when she was arrested. In a statement of support for Davis, Franklin famously said:

Black people will be free. I’ve been locked up for disturbing the peace in Detroit and I know when you can’t get no peace.

one of my absolute favorite things to remember about aretha franklin is how she cared about angela davis and followed her case and posted bail for her. from jet magazine, december 3, 1970. pic.twitter.com/Cqa0XvuaY4

“Black people will be free. I’ve been locked up & I know you got to disturb the peace when you can’t get no peace. Jail is hell to be in.”

Channel 4 News posted a video tribute to Franklin, with a tweet stating: “Aretha Franklin was not just the Queen of Soul – she was a freedom fighter”. The video also mentions how Franklin sang for free to support the civil rights movement, and how she refused to perform at segregated concerts:

She sang for free to help Martin Luther King, Jr. and offered to post Angela Davis’ bail. Aretha Franklin was not just the Queen of Soul – she was a freedom fighter pic.twitter.com/6YXxE9JBkj

Aretha Franklin: ‘No Amount of Money’ Could Make Me Sing for Trump https://t.co/eIU9pDAvCM via @thedailybeast

Cartoonists and artists alike have paid their tributes to the Queen:

Aretha Franklin’s music, personality, and conviction have left an everlasting impression on the world in which we live. In the digital age, with old music and historic events increasingly immortalised online, Franklin’s legacy is sure to live on through the ages.

– Read our other Trending articles.