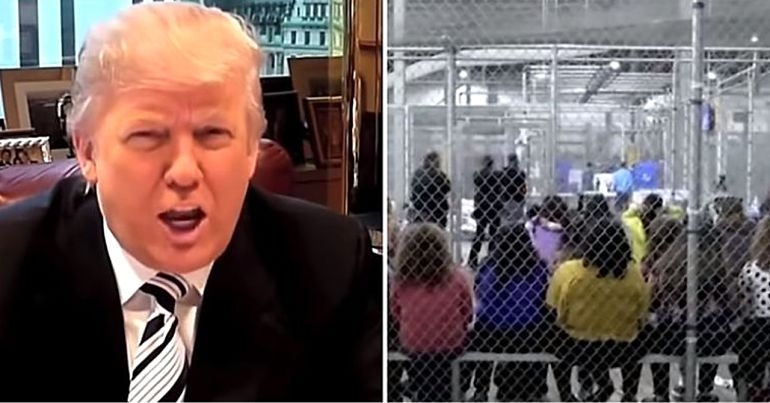 On 4 January, US Customs and Border Protection (CBP) officials detained over 60 Iranians and Iranian-Americans on the Canadian border with Washington State. They were reportedly “detained at length and questioned” while some were returning from a concert. Border officials released them on 5 January.

The detainees reported “their passports were confiscated and they were questioned about their political views and allegiances.” Washington State attempted to block Trump’s travel ban in March 2017.

On 5 January, several posts appeared on social media about these detentions. Congresswoman Pramila Jayapal said her office had been working on the matter:

Deeply disturbed by reports that Iranian Americans, including U.S. citizens, are being detained at the Canadian border with WA State.

My office has been working on this all morning. Please contact us with information on directly affected people at [email protected]

The office of Washington State lieutenant governor Cyrus Habib was looking into it:

Our office is receiving reports of Iranian Americans being held up at the Canada-WA border. We are working to help those being affected & gathering info. If you have firsthand information about this, or if you need assistance, please contact our office at [email protected]

Writer Hoda Katebi was also working on the issue and liaising with CBP:

This press release was issued by myself and @cair_wa, and we have been in touch with the ACLU as well as many other national Iranian and civil rights legal and advocacy groups who have started working on this issue, and were making calls to CBP at the border last night

When one detained family asked why this was happening, an officer allegedly told them:

This is a bad time to be an Iranian.

But CBP told The Canary:

Social media posts that CBP is detaining Iranian-Americans and refusing their entry into the U.S. because of their country of origin are false. Reports that [Department of Homeland Security] DHS/CBP has issued a related directive are also false.

We are working to verify reports of a broad nationwide directive to detain Iranian-Americans at ports of entry so that we can provide community members with accurate travel guidance.

CAIR has published “Know Your Rights” materials online to assist those travelling. This advice could also assist those who come into contact with law enforcement. CAIR in Washington said it is continuing to monitor the situation.