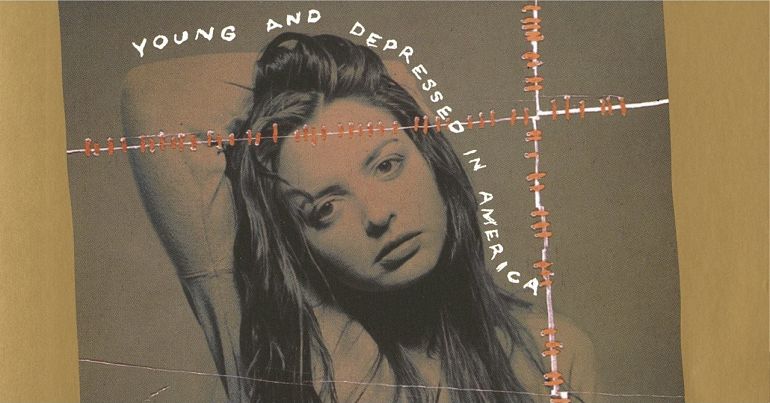 Elizabeth Wurtzel, whose blunt and painful confessions of her struggles with addiction and depression in the best-selling Prozac Nation made her a voice and a target for an anxious generation, died on Tuesday aged 52.

Wurtzel’s husband, Jim Freed, said she died in hospital after suffering from cancer.

Prozac Nation was published in 1994 when Wurtzel was in her mid-20s, and set off a debate that lasted for much of her life.

Critics praised her for her candour and accused her of self-pity and self-indulgence, vices she fully acknowledged.

She wrote of growing up in a home torn by divorce, of cutting herself when she was in her early teens, and of spending her adolescence in a storm of tears, drugs, bad love affairs and family fights.

“I don’t mean to sound like a spoiled brat,” she wrote. “I know that into every sunny life a little rain must fall and all that, but in my case the crisis-level hysteria is an all-too-recurring theme.”

Wurtzel became a celebrity, a symbol and, for some, a punchline.

Newsweek called her “the famously depressed Elizabeth Wurtzel”. She was widely ridiculed after a 2002 interview with the the Toronto Globe and Mail in which she spoke dismissively of the 11 September terrorist attacks from the year before.

“I just felt, like, everyone was overreacting. People were going on about it. That part really annoyed me,” she said, remarks that she later said were misrepresented.

But many readers embraced her story and would credit her with helping them face their own troubles.

News of her death was met with expressions of grief and gratitude. The writer Anne Theriault tweeted: “It’s hard for me to even articulate how important Prozac Nation was to me at a certain point in my life.”

Author Sady Doyle lamented that Wurtzel was regarded as a “Sad Example Of Something – female memoir-writers, women who got famous for being themselves, young women generally”.

“And to see her gone so young is a harsh reminder of how cruel that was,” Doyle tweeted.

Wurtzel’s other books included Bitch: In Praise of Difficult Women, and More, Now, Again: A Memoir Of Addiction. Her essays were published in the New York Times, New York magazine and other publications.

In a 2015 piece for the Times, she described her initial success in fighting her cancer diagnosis.

“I live in an age of miracles and wonders, when they cure cancer with viruses. If I ever meet cancer again, I will figure it out. You see, I am very Jewish, which is to say … I am undefeated by the worst,” she wrote.

“But I would have preferred to skip this. That would have been much better.”