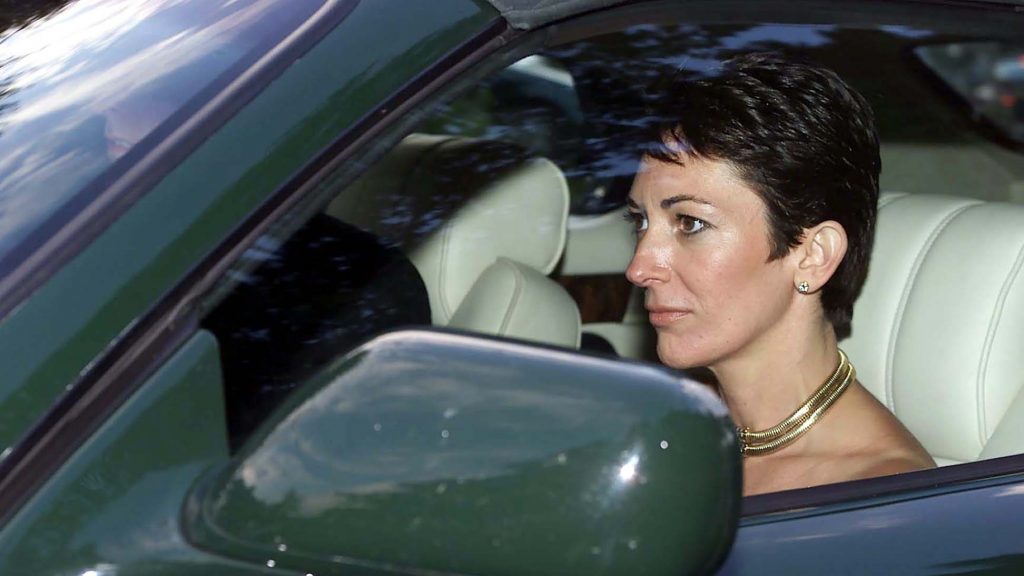 A judge has rejected Ghislaine Maxwell’s arguments to toss charges against her. The charges are that she recruited three teenage girls from 1994 to 1997 for then-boyfriend Jeffrey Epstein to abuse.

The judge, however, did agree that Maxwell can be prosecuted separately on perjury charges. And she said arguments the defence will make against new sex trafficking charges will be decided later.

In a written opinion, Nathan said that the law of contracts and prior precedents meant Manhattan federal prosecutors could charge Maxwell last year. This was despite a non-prosecution deal Epstein reached with federal prosecutors in Florida in 2007 seemingly protecting his employees too. The judge wrote:

The judge also rejected arguments that the charges had to be dismissed “because of the possibility of missing witnesses, failing memories, or lost records”. She said:

These are difficulties that arise in any case where there is extended delay in bringing a prosecution, and they do not justify dismissing an indictment

The judge also rejected claims that pretrial publicity spoiled Maxwell’s chance at a fair trial or resulted from accusers who fabricated stories based on media allegations. She said:

And the Court will take all appropriate steps to ensure that the pretrial publicity in this case does not compromise Maxwell’s right to a fair and impartial jury.

Maxwell, 59, has pleaded not guilty to charges filed against her when she was arrested in July 2020 at a New Hampshire estate. Prosecutors claim this is where she was hiding from law enforcement. But defence lawyers say she went to spare her family and herself from media attention and threats.

Last month, prosecutors brought a superseding indictment to add sex trafficking charges. And they wanted to extend the alleged conspiracy between Maxwell and Epstein to a decade in length rather than three years in the 1990s. Prosecutors also added a fourth teenage victim to the charges.

The judge’s ruling came a day after a defence lawyer asked to delay a 12 July trial until mid-January. The lawyer said the rewritten indictment will require much more around-the-globe investigation that’s hampered by the coronavirus pandemic and the busy schedules of defence lawyers.

Epstein died in August 2019 while awaiting trial on sex trafficking charges in a Manhattan federal jail.

Maxwell has repeatedly sought to be freed on bail, but Nathan has rejected the requests. The 2nd US Circuit Court of Appeals is scheduled to hear arguments on an appeal of the bail rejections later this month.

One of Epstein’s alleged victims says that she was forced to have sex with prince Andrew while under the age of consent. Andrew was pictured with his arm around the woman in question with Maxwell standing behind them.

Andrew stepped down from royal duties over the scandal in 2019. Since then, American authorities have accused Andrew of not cooperating with their investigations into Epstein.