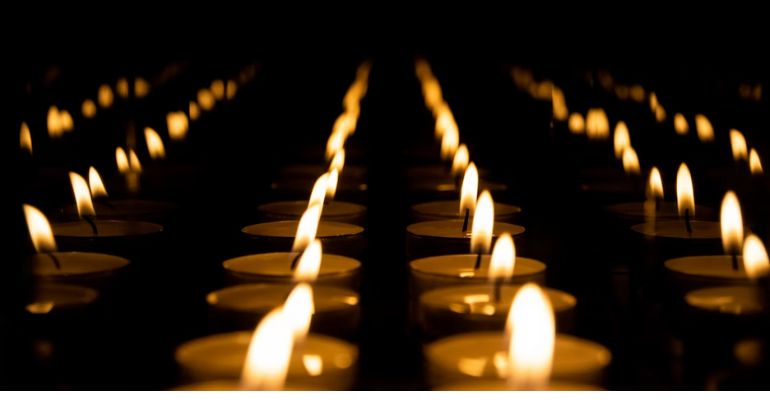 Late on the Saturday 19 November at least five people were killed and 25 wounded in a mass shooting at Club Q, an LGBTQ+ nightclub in the United States (US) city of Colorado Springs.

Club Q said on Facebook that it was “devastated by the senseless attack on our community”. It added:

We thank the quick reactions of heroic customers that subdued the gunman and ended this hate attack.

The attacker was reportedly subdued by at least two people who were already present at the club. Bartender Michael Anderson was taking shelter on the club’s patio when the gunman was overpowered. He said:

There were some very brave people beating him and kicking him, stopping him from causing more damage… They saved my life last night.

Police identified the suspect as 22-year-old Anderson Lee Aldrich, and said he had used a long rifle at the club.

Aldrich is reportedly the grandson of Randy Voepel, an outgoing Republican state legislator. Voepel was a vocal supporter of the 6 January Capitol riot, which he called the “first shots fired against tyranny.”

The shooting is the latest in a long line of attacks on LGBTQ+ venues in the United States, the deadliest of which claimed 49 lives at Pulse nightclub in Orlando, Florida, in 2016.

Authorities said the shooting had not yet been officially classified as a hate crime, but that first-degree murder charges were certain to be filed.

‘We must drive out the inequities’

Just hours after the attack, president Joe Biden said that Americans “cannot and must not tolerate hate”.

Biden emphasised that the motive in the attack is not yet clear. Nevertheless, he condemned violence against the LGBTQ+ community, in particular transgender women of colour, in recent years.

He announced in a statement from the White House:

Places that are supposed to be safe spaces of acceptance and celebration should never be turned into places of terror and violence. Yet it happens far too often. We must drive out the inequities that contribute to violence against LGBTQI+ people.

Of the five people killed in the attack, two names are currently known. Daniel Aston and Derrick Rump were both bartenders at Club Q. Aston, 28, was a trans man and an active member of the queer community, both on- and offline.

On the threat of violence against trans people, Daniel’s mother, Sabrina Aston, said:

I always worried about it [the threat of violence]. He’s a trans man and the trans community are really the biggest targets I can think about it right now.

She went on to call for active support from politicians:

We need to get our legislators and our people high up to have a voice for us. Those are our children, we do not care how you dress or what you identify as.

News of Daniel’s death came on Transgender Day of Remembrance (TDoR). Club Q had planned to host an all-ages drag brunch to commemorate the event.

According to founder Gwendolyn Smith, TDoR is marked every 20 November “to highlight the losses we face due to anti-transgender bigotry and violence”. Sadly, the loss of Daniel is a stark reminder of the continuing necessity of such commemorations.

The attack comes at a time of increasing anti-LGBTQ legislation from the right-wing of American politics. Republicans have proposed and passed record numbers of bills targeting LGBT+ individuals, with most specifically targeting trans people and queer youth. These were accompanied by a strengthening of rhetoric accusing queer people of ‘grooming’ children and supporting ‘pro-paedophile politics’. Often, this includes calls for violent reprisals, and specifically gun violence.

Utterly unsurprisingly, the US has also seen a rise in anti-LGBTQ+ violence, which is worsened even further for Black and brown people. In a statement on the subject for the United Nations, independent expert Victor Madrigal-Borloz said:

I am deeply alarmed by a widespread, profoundly negative riptide created by deliberate actions to roll back the human rights of LGBT people at state level… The evidence shows that, without exception, these actions rely on prejudiced and stigmatising views of LGBT persons, in particular transgender children and youth, and seek to leverage their lives as props for political profit.

The tragic deaths at Club Q are not an isolated incident. They are a result of the direct attack being executed against LGBTQ+ individuals in the US, which is being led and stoked by right-wing politicians and commentators. The growth in gun violence and the targeting of queerness means that this will certainly not be the last such incident.