Lorna Miller, Author at The Canary

Lorna Miller has been dipping pen in ink for over 25 years. She was the first Scottish woman to have her comic stories published in the US before graphic novels became popular. She worked for fifteen years as a colourist and illustrator for Britain’s best selling children’s comics including: Thomas & Friends, Toxic and Moshi Monsters. Her work became more political when she joined a campaign group in Hastings, creating humorous artwork for posters and the local independent newspaper. Since then she has cartooned for Private Eye, Bella Caledonia, The Morning Star, The Ferret and Wings Over Scotland. Her art is owned by the SNP, Jeremy Corbyn, The Royal Shakespeare Company and a Tory MP from Dorsington. 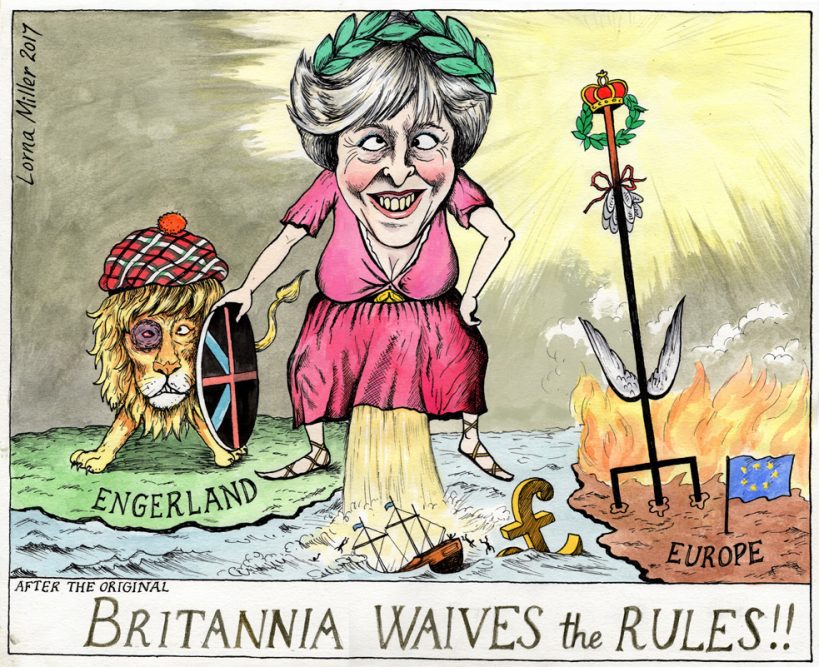 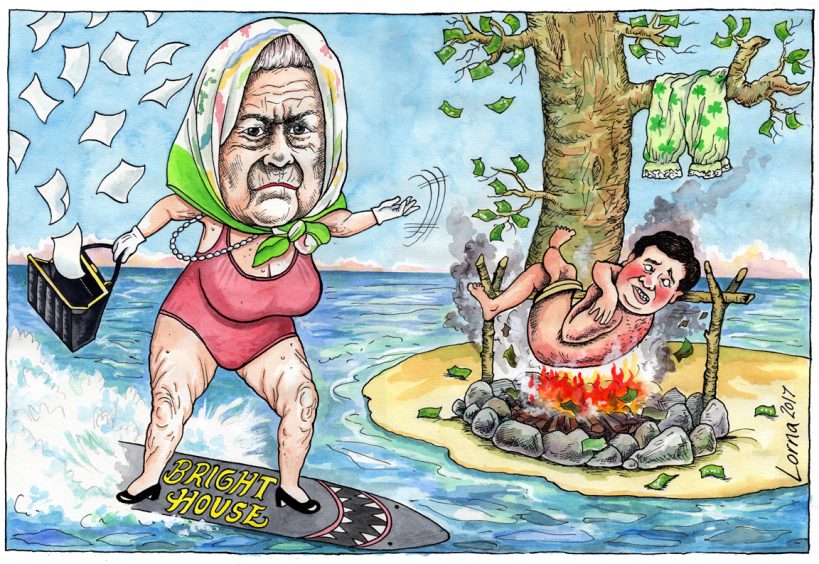