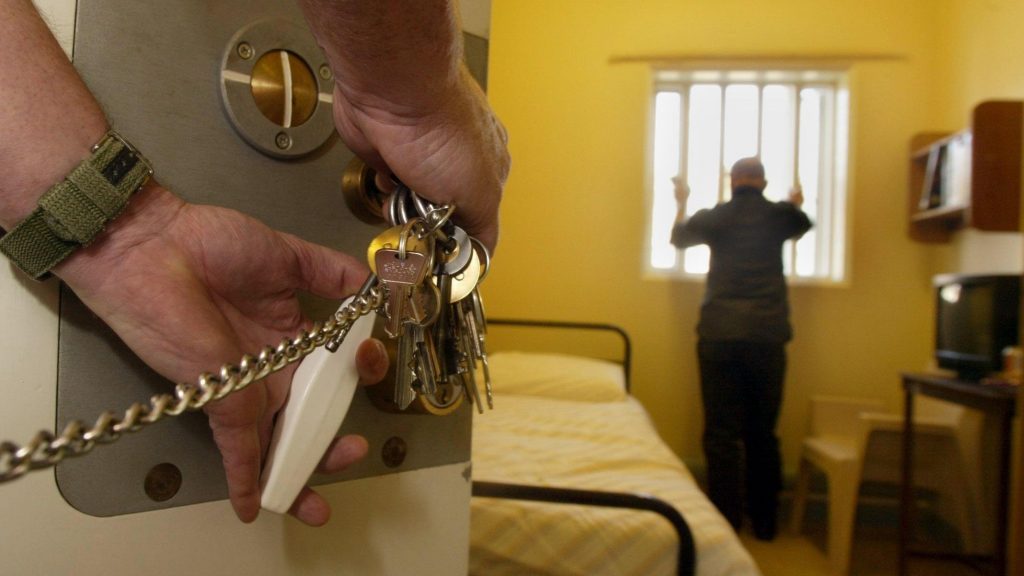 Some former convicts who were sentenced to more than four years will no longer have to tell employers after a certain amount of time has passed.

It is hoped the reforms will “break barriers” to employment faced by ex-offenders who want to turn their lives around.

The new legislation, which changes what must be disclosed to employers, will not apply where offences attract the most serious sentences, including life, or for serious sexual, violent and terrorism offences, the Ministry of Justice (MoJ) said.

In addition to the rule change for sentences of more than four years, the period of time for which shorter sentences and community sentences have to be revealed to employers will be scaled back.

The MoJ said the exact length of these “rehabilitation periods” will be determined following discussions with stakeholders.

Currently, where a sentence of more than four years is passed, crimes committed decades earlier, including those committed as a child, must be disclosed to employers for the remainder of the offender’s life.

The reforms will only apply to non-sensitive roles, with separate and stricter rules for those working with children or vulnerable adults, as well as national security roles or positions of public trust.

Justice Secretary David Gauke said: “The responsibility, structure and support provided by regular work is an essential component of effective rehabilitation, something which benefits us all by reducing reoffending and cutting the cost of crime.

“That’s why we are introducing reforms to break barriers faced by ex-offenders who genuinely want to turn their lives around through employment.

“While these reforms will help remove the stigma of convictions, we will never compromise public safety.

“That is why separate and more stringent rules will continue to apply for sensitive roles, including those which involve working with children and vulnerable adults.”

Penelope Gibbs, chairwoman of the Standing Committee for Youth Justice, said: “Currently anyone convicted of shop-lifting twice aged 12 must disclose that when applying to be a traffic warden aged 55.

“Such laws prevent people moving on in their lives. We welcome the Government’s proposal to reform the Rehabilitation of Offenders Act.

“This will help people get employment, but will not wipe the slate clean. Shortening rehabilitation periods should be a first step in reform of whole criminal records disclosure system.”