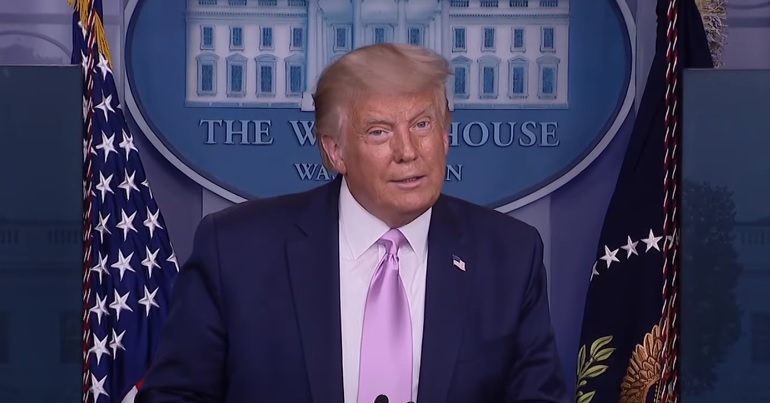 Donald Trump’s administration has handed a major win to US trophy hunters. As the Center for Biological Diversity highlighted on 18 August, the US Fish and Wildlife Service (FWS) has ‘revoked protections’ on numerous wildlife refuges across the country. The Center says the changes mark “the single-largest expansion ever of hunting and fishing” on the protected lands.

Furthermore, the FWS held a consultation on the changes. Overwhelmingly, it received more responses opposed to revoking the protections than in support of doing so. But it went ahead anyway.

The new rules will see a number of wildlife refuges opened up to hunting and fishing for the first time. For many other refuges, the changes will mean a significant expansion of the practices taking place there. The Center says the revocations will affect 147 wildlife refuges and national fish hatcheries across 2.3m acres of land. The FWS’s decision will put numerous species at more risk of being killed, including bears, mountain lions, bobcats and foxes. Meanwhile, the Center says the use of lead ammunition and fishing gear in “many refuges” could threaten non-targeted species such as swans and eagles, who might ingest these toxic materials.

The Center also warns that the changes put “endangered wildlife at risk from accidental shootings and disturbance”. Because the federal authorities are allowing hunting and fishing of non-endangered species where endangered species live. For example, grizzly bears are on the US endangered species list, despite previous efforts by Trump’s FWS to delist them. But the new rules allow hunters to target black bears in Swan River National Wildlife Refuge in Montana, which is grizzly bear territory. It’s a recipe for disaster.

Mountain lions, bears and other top predators are so important to ecosystems. They already face so many threats to their survival and rely on refuges to be safe havens. But now, for the first time ever, these beautiful and important animals will be in the crosshairs in many American national refuges.

For the hunters, not the people (or wildlife)

Adkins further spoke on who the rule changes will benefit:

This rule favours trophy hunters at the expense of the rest of us who love and appreciate bears, bobcats and other animals. It’s outrageous, and we’re going to do everything we can to stop it.

Exactly who Trump’s administration has favoured with this decision was also apparent in its handling of the consultation on the issue. In April, the FWS opened a two-month-long period for comments on the proposed changes. It says it received over 3,000 comments on the matter. Of those, 920 were “in general support of the proposed changes”. But it also received 1,939 comments that opposed the changes. Nonetheless, despite opposition outweighing support by a margin of over 2:1, the FWS went ahead with the changes. Explaining its decision, the FWS said it “prioritises facilitating wildlife-dependent recreational opportunities”.

In short, the FWS has prioritised enabling more hunting and fishing over giving the US public what it asked for and providing wildlife with what it needs.

However, the move is perfectly in keeping with Trump’s record. Wildlife and the environment has fared very badly under his presidency. US Wildlife Services killed over 1.5 million wild animals in 2018, thousands of them dispatched with ‘cyanide bombs’. More recently, his administration moved to make changes that would ease hunters’ ability to kill wolf and bear cubs in their dens in Alaska’s national parks. The slaughter of wolves in the US is now commonplace, with entire wolf packs being wiped out in some states. Trump’s border wall is also threatening countless species:

This is what happens when you build a wall in the wild. Ancient wildlife migrations are severed. Access to critical resources like water, food and shelter are cut off. This mule deer buck was found dead yesterday — trapped by the wall — in the hottest month of the year. pic.twitter.com/vXRv0VNVSn

On 17 August, meanwhile, his administration laid out plans to allow oil and gas drilling in Alaska’s Arctic National Wildlife Refuge. As the New York Times reported, Trump has put in motion the reversal of no less than 100 environmental policies during his time in office.

In short, he’s been a blessing for the hunters and polluters, but a total disaster for wildlife and the environment. On our shared earth, he’s a significant threat to a sustainable future. Let’s hope the US public do us all a favour and vote him out of office in the November election.