10,000: the number of excess deaths researchers say have already happened this year - Canary 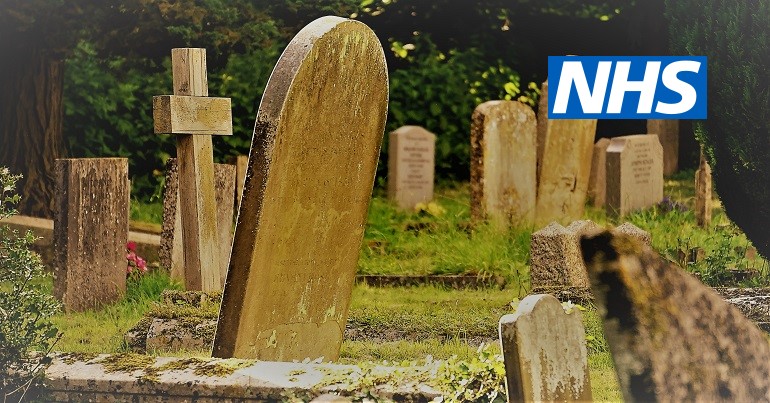 Research published in The British Medical Journal (BMJ) on Wednesday 14 March claims that there have already been over 10,000 “excess deaths” in 2018; something the government denies.

The BMJ published a research paper by honorary research fellow Lucinda Hiam and Danny Dorling, the Halford Mackinder professor of geography. It was based on data from the Office for National Statistics (ONS).

In the paper, called Rise in mortality in England and Wales in first seven weeks of 2018, Hiam and Dorling claim:

Within the first seven weeks of 2018, some 93 990 people died in England and Wales. Over the same weeks in the previous five years, an average of 83 615 people died. This rise of 12.4%, or 10,375 additional deaths, was not due to the ageing of the population. Ageing is a slow process and leads to slow, not sudden, rises in mortality. An additional person died every seven minutes during the first 49 days of 2018 compared with what had been usual in the previous five years. Why?

What has caused this?

The research states reasons that haven’t caused the increase in excess deaths. It says that deaths due to flu were not “unusually high”, and the weather:

was unusually mild during the initial weeks of this year—very cold weather did not arrive until late February. The mean temperature was 4.1°C across the UK in January 2018, almost half a degree above the average for this time of year.

Hiam and Dorling do allude to possible reasons for the rise. They note the cancellation of non-urgent operations in January, reduced health spending over recent years, and that “many hospitals were already at or beyond their safe working levels”. They also say:

Outcomes on many indicators have deteriorated, including a rapid recent increase in the numbers of deaths among mental health patients being looked after in care in England and Wales.

We are absolutely committed to helping people live long and healthy lives, which is why the NHS was given top priority in the autumn budget, with an extra £2.8bn, on top of a planned £10bn a year increase by 2020/21.

Along with Public Health England, we will consider this and other new research in this area.

But overall, the researchers say that the drop in life expectancy in recent years – coupled with their figures – should prompt an “urgent investigation” by the government into increased mortality:

The Department of Health and Social Care is not taking the slowdown in improvements in mortality seriously. The figures for this year make the case for an investigation both stronger and more urgent with each passing day.