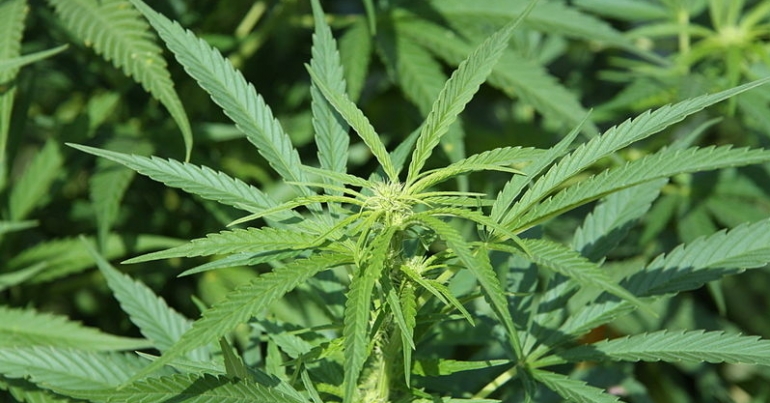 Countries like Uruguay and Jamaica have legalised cannabis. Several US states have done the same thing. But the UN’s drug body is not happy about this. So in its 2017 annual report [pdf], it warned these countries that they’re breaking the law.

The International Narcotics Control Board (INCB) is the UN’s drug watchdog. It was created under the UN’s Single Convention on Narcotic Drugs of 1961 and monitors the implementation of this international treaty. This treaty bans the production and supply of certain drugs, except for the purposes of medical treatment and scientific research. It includes cannabis.

In response to the increasing decriminalisation and legalisation of cannabis, the INCB reminds countries that [p35/36]:

The Board wishes to reiterate that any measures that permit or would permit the use of cannabis for non-medical purposes are in clear violation of article 4, paragraph (c), and article 36 of the 1961 Convention as amended, and article 3, paragraph 1 (a), of the 1988 Convention.

The UN’s stance on drugs, however, is quite inconsistent. In a joint report with the World Health Organization (WHO) in 2017, the UN said we should decriminalise drugs. This would mean that people could possess and use drugs recreationally without being punished.

The board criticised [p59] some US states for legalising cannabis, as well as Jamaica [p36] for its legalisation of cannabis for religious reasons. The INCB also sent a warning [p36] to the Canadian government for introducing Bill C-45 – draft legislation that would allow the production, distribution, sale, and possession of cannabis.

A police leader has a different opinion

North Wales police and crime commissioner Arfon Jones, who also served as an officer for 30 years, thinks prohibition is out-dated. He said:

I want to see drugs controlled and sold by responsible retailers similar to off-licences that sell alcohol.

I don’t see a difference between the use of alcohol and the use of cannabis. If we went back to day one, and we were legislating this again I’m sure people would realise that alcohol causes a lot more harm than cannabis does and I think the categorisation would reflect that.

But we are where we are, alcohol is legal and cannabis is illegal and it is illogical to have it like that.

The Liberal Democrats say legalising cannabis would generate £1bn in tax revenue. Also, as The Canary has previously reported, a lack of regulation can make cannabis use riskier.

The UN’s drug body seems to be basing its position more on tradition than on policies that would actually minimise harm and maximise benefit. Fortunately for countries that have legalised or plan to legalise cannabis, the INCB has no power to enforce its directives. It’s an advisory body, and it doesn’t seem likely that any country will take its advice seriously.

– Support Transform and the Beckley Foundation.