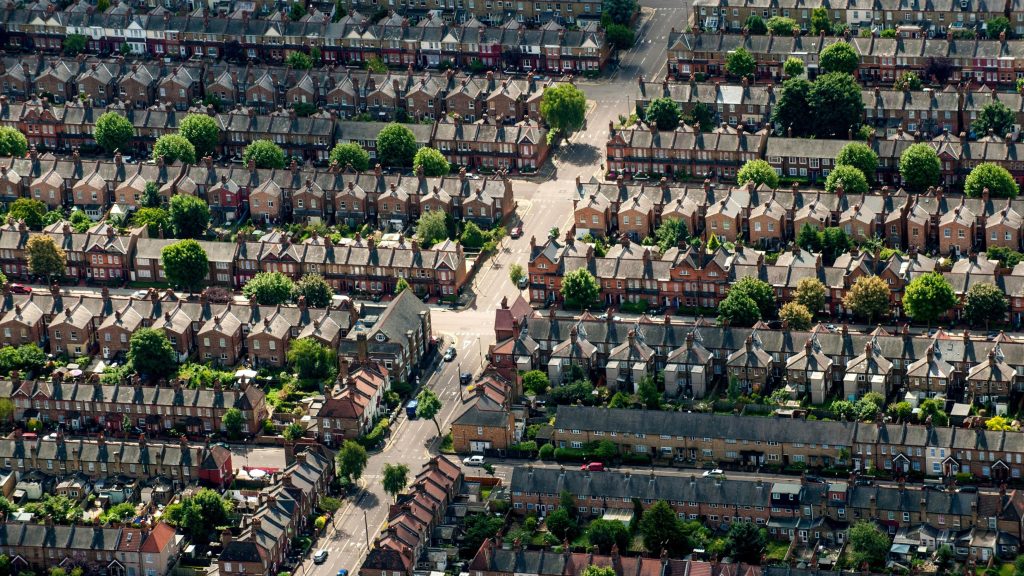 The Government is presiding over a “failing policy” when it comes to making sure homes and offices are well insulated and energy efficient, MPs have warned.

Delivering energy efficiency in new and existing buildings needs to be addressed now if the UK is to have “any chance” of achieving its new legal target to cut greenhouse gas emissions by 2050, they said.

A report from the Business, Energy and Industrial Committee said the need to save energy in buildings to tackle climate change, end fuel poverty and reduce people’s bills was well known.

But public investment in energy efficiency has shrunk, the rate at which measures such as insulation are being installed is 95% lower than it was in 2012 and new homes are not being built to the highest standards.

The report warned that the UK’s building stock remains one of the most inefficient in Europe.

And if the Government will not back energy efficiency, one of the cheapest ways to reduce carbon emissions, “it will not bode well” for other more expensive action that is required to cut greenhouse gases from the UK.

Ministers need to spell out how they are going to meet the commitment to ensure all homes meet a reasonable energy efficiency standard – Energy Performance Certificate band C or higher – by 2035, they said.

Far less public money was being spent in England per head on boosting the efficiency of homes than in the devolved nations and the “Eco” scheme for tackling fuel poverty, which is paid for via consumer bills, is unsuitable.

The Government’s new £5 million Green Home Finance Innovation Fund is “woefully inadequate” to encourage people who are able to pay for energy saving measures in their homes to do so, and should be drastically increased.

And building regulations must be amended to close legal loopholes that allow developers to build new homes to outdated energy efficiency standards.

Housebuilders should also have to test the “as built” performance of new homes, and be forced to publish the results, as new properties can legally be sold that do not meet advertised energy efficiency standards, the MPs said.

Rachel Reeves, the committee’s chair, said: “Improving energy efficiency is by far the cheapest way of cutting our emissions and must be a key plank of any credible strategy to deliver net zero by 2050.

“If the Government lacks the political will to deliver energy efficiency improvements, how can we expect it to get on with the costlier actions needed to tackle climate change?

“More energy efficient buildings are not only crucial for tackling climate change but are vital for lowering customers’ energy bills and lifting people out of fuel poverty.”

She said the Government was continuing to “sit on its hands” and needed to commit to investing in schemes that ensure all buildings are brought up to the highest energy efficiency standards.

Energy UK’s chief executive Lawrence Slade said: “We have long called for energy efficiency to be a national infrastructure priority so we strongly support today’s report.

“With the net-zero target in place, there is an even greater imperative to get serious about making all our homes and businesses energy efficient and doing so would be a clear win win – significantly cutting both emissions and reducing consumers’ bills.

“However, as the Committee on Climate Change recognised, we know installations of energy efficiency measures are actually falling and currently the only source of funding for these in England is the Energy Company Obligation, which in itself is nowhere near enough and unsuitable for an expanded programme of measures. Therefore Government should follow the example of Scotland and Wales and provide centrally funded support for households most in need.

“We must also radically improve the efficiency standards of new homes and we would like to see Government take a much stronger line on building regulations and standards, including to make it a requirement that homes being sold or rented meet EPC (Energy Performance Certificate) Band C.”