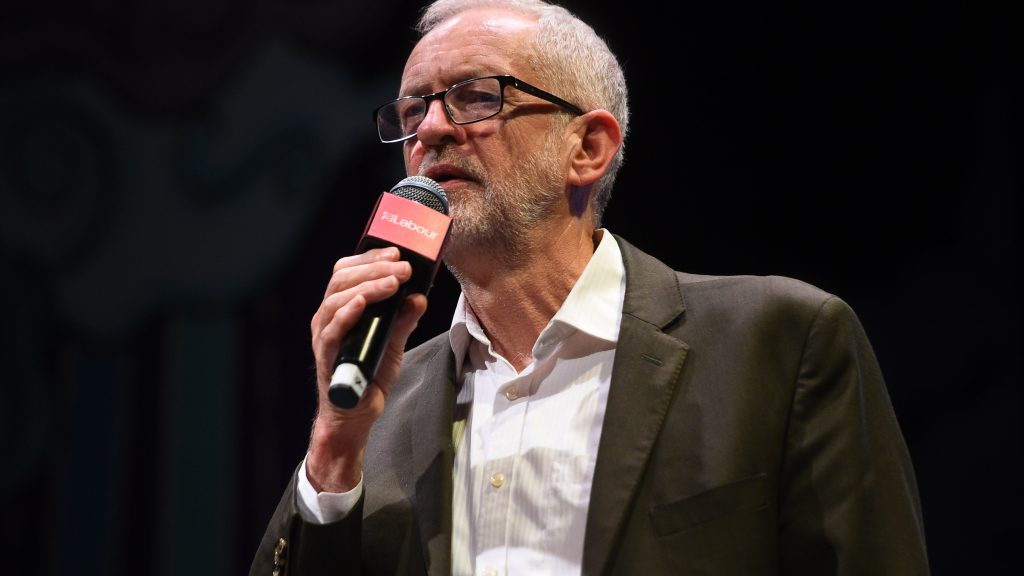 Labour is pledging to plant two billion trees by 2040 and create 10 new national parks as part of its plans to tackle the climate crisis.

Jeremy Corbyn is committing to spending £3.7bn in capital investment for the planting programme and habitat restoration if he wins the election.

Friends of the Earth welcomed the planting plan as “by far the most ambitious” of all the parties’ tree pledges, which are aimed at capturing atmospheric carbon to offset emissions.

Labour wants the 10 new protected parks to be added to the 15 existing ones during its first term if Corbyn triumphs in the 12 December general election.

Candidates include the Malvern Hills, Chiltern Hills, Lincolnshire Wolds, the North and South Pennines, coastal Suffolk and Dorset, the Cotswolds and Wessex.

Environmental degradation, potential for carbon sequestration and biodiversity net gain would be among the criteria for the areas to get the status.

Labour estimates the programmes would help create 20,000 of the one million green jobs it has pledged as part of a “green industrial revolution”.

While the plans focus solely on England, Labour wants to work with the devolved governments of Scotland, Wales and Northern Ireland to ensure “nature recovery networks” are extended across the UK.

Corbyn says Labour is the party for the environment in what he calls the “last chance” election to tackle the emergency.

“We’ll expand and restore our habitats and plant trees so that we can create natural solutions to bring down emissions and allow our wildlife to flourish,” the Labour leader is expected to say.

“Labour created the first national parks, and we’ll create 10 more, giving people the access to the green spaces so vital for our collective wellbeing and mental health.”

The Liberal Democrats have pledged to plant 60 million trees a year, equating to up to 1.2 billion by 2040, while the Tories have pledged half that.

Commenting on Labour’s announcement, Friends of the Earth tree campaigner Guy Shrubsole said: “This is by far the most ambitious tree-planting pledge we’ve seen from a political party.

“Tree cover in the UK needs to double as part of the fight against climate breakdown and this means adding three billion new trees, and fast.

“If sustained, Labour’s promised tree-planting rates would achieve this by 2050. While parties have been racing to make bigger trees pledges, it’s crucial to remember that trees will only help fix the climate crisis if emissions cuts happen at the same time.”

Labour said £1.2bn from its green transformation fund would be spent on restoring natural habitats including woodland, grasslands, meadows, peat bogs and salt marshes in England.

A further £2.5bn from the fund would be available for tree planting in national parks and in the National Forest as well as in publicly owned land such as parks and schools and in farmlands.