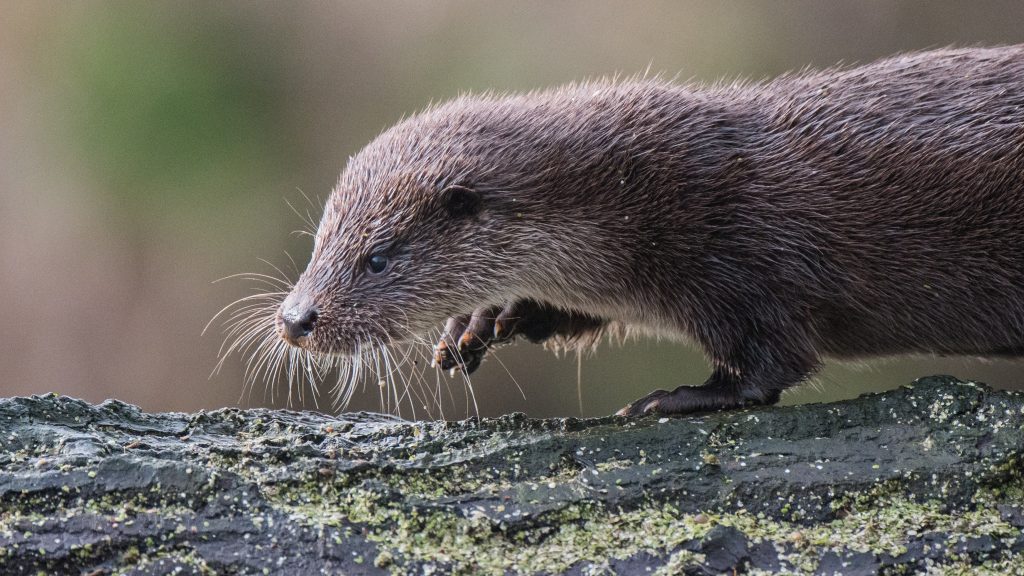 The genetic code of the otter has been sequenced in a move it is hoped will help protect the charismatic British mammals from environmental threats.

The sequencing and release of the first high-quality Eurasian otter genome – all of the DNA that makes up the animal’s chromosomes – has been done by scientists at the Wellcome Sanger Institute near Cambridge.

It is hoped the move, in partnership with the Cardiff University Otter Project, will help understand the biology of otters better, see how toxic chemicals in their environment affect them and help with conservation efforts.

Britain’s otter population crashed by 80% to 94% in the 1970s as a result of the accumulation of pollutants such as the pesticides DDT and dieldrin and chemicals known as PCBs, and almost vanished from England entirely.

The crash in otter numbers, caused by the impact of the toxic chemicals on the mammals’ health and reproduction and their fish food sources, was a warning sign that Britain’s rivers were in serious trouble as the mammals sit at the top of the food chain.

Since a ban on many of the worst pollutants, levels of contaminants have declined, allowing otters to make a comeback to rivers across the country, and by 2011 they had returned to every county in England.

The genome of the reference otter, which died recently in the south west, will be openly available for use by the research community.

It will allow scientists to assess how chemical toxins affected the species and how they adapted to them, as well as inform future conservation efforts.

Dr Frank Hailer, of the Cardiff University Otter Project, said: “The otter genome will give researchers access to the goldmine of information stored in otter sample archives.

“This will make it possible for us to explore the genetic traces left in an otter’s DNA, recording how the individual was affected by, and adapted to, changes in their environment.”

Dr Elizabeth Chadwick, of the Cardiff University Otter Project, said: “It has been fantastic to see the resurgence of otters in Britain in recent decades, but we must be alert to current and emerging threats to our otters and rivers.

“The otter genome will allow us to see how environmental changes, such as the introduction or ban of a particular chemical, have affected wild otters and their ability to survive.

“I hope it will also enable us to pre-empt future threats to wild otters – and also signpost emerging threats to humans.”

The otter genome will contribute to the Darwin Tree of Life Project, which will see partner organisations sequence and assemble the genomes of all 60,000 species across the UK and Ireland.