Reports suggest many have had coronavirus with no symptoms - Canary 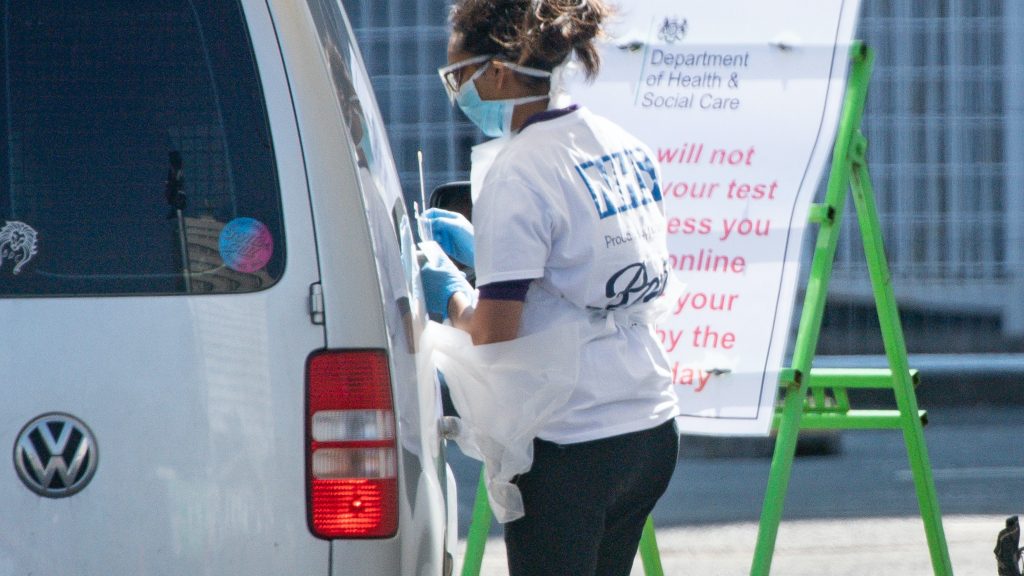 New research suggests that far more people have had the coronavirus without any symptoms, fuelling hope that it will turn out to be much less lethal than originally feared.

Now evidence is growing that a substantial number of people may have no symptoms at all.

Scientists in Iceland screened 6% of its population to see how many had previously undetected infections and found that about 0.7% tested positive.

So did 13% of a group at higher risk because of recent travel or exposure to someone sick.

Aboard the aircraft carrier USS Theodore Roosevelt, where one crew member died from the virus, “the rough numbers are that 40% are asymptomatic,” said Vice Admiral Phillip Sawyer, deputy commander of naval operations.

In New York, a hospital tested all pregnant women coming in to deliver over a two-week period.

Nearly 14% of those who arrived with no symptoms of coronavirus turned out to have it.

Of the 33 positive cases, 29 had no symptoms when tested, although some developed them later.

Previously, tests on passengers and crew from the Diamond Princess cruise ship found nearly half who tested positive had no symptoms at the time.

Researchers estimate that 18% of infected people never developed any.

These studies used tests that look for bits of the virus from throat and nose swabs, which can miss cases.

Someone can test negative one day if there is not much virus to detect and then positive the next.

Symptoms also may not appear when someone is tested, but turn up later.

One Japanese study found more than half of those who had no symptoms when they tested positive later felt sick.

Better answers may come from newer tests that check blood for antibodies, substances the immune system makes to fight the virus. But the accuracy of these, too, is still to be determined.

If infections are more widespread than previously understood, it is possible that more people have developed some level of immunity to the virus.

That could stifle the spread through herd immunity, but scientists caution that there is still much to learn about whether mild illnesses confer immunity and how long it might last.

It will probably be months before enough reliable testing has been done to answer those questions and others, including how widespread infections have been and the virus’s true mortality rate, which has only been estimated so far.