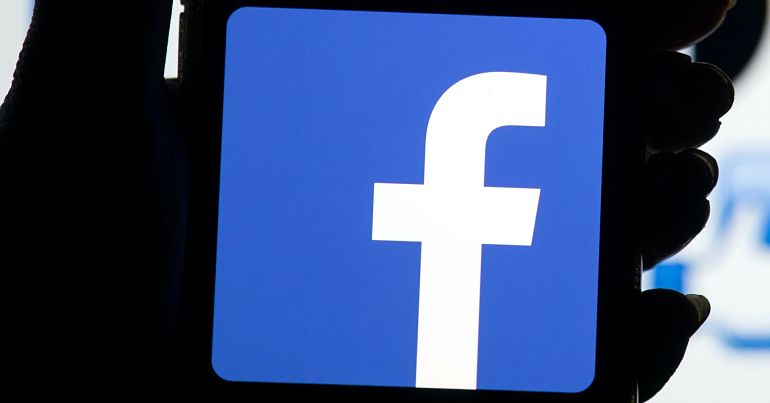 A Facebook chief has defended the social network’s efforts to tackle hate speech as a growing list of big firms halt advertising on the platform.

Starbucks has become the latest household name to suspend its adverts, following the likes of Unilever and Coca-Cola, amid concerns that the tech giant is failing to address the issue.

Facebook boss Mark Zuckerberg has come under fire for not taking action on the matter, keeping up a post by Donald Trump, in which the president said “when the looting starts, the shooting starts”, during protests across the US over the killing of George Floyd.

Steve Hatch, Facebook’s vice president for northern Europe, said there is “no tolerance on our platform for hate speech” but that the debates around such issues are “extremely challenging”.

“There is no profit to be had in content that is hateful,” Hatch told BBC Radio 4’s Today programme.

“The debates that we see around these topics are extremely challenging and can be very, very wide-ranging.”

He said most people have a positive experience on the social network but admitted there is a “small minority of those that are hateful” because “when there’s hate in the world there will also be hate on Facebook”.

It came as Facebook launched an advertising campaign to improve people’s awareness of fake news shared online, encouraging users to question what they see.

The initiative – devised in consultation with fact-checking partner Full Fact – asks the public to check whether a post is from a trusted source, ensure they read beyond headlines, and be alert to manipulated images, as well as reflecting on how it makes them feel.

“People who make false news try to manipulate your feelings,” warns one of the messages.

“If it looks too good to be true, it probably is.”

With an increasing number of firms backing the #StopHateforProfit campaign, Facebook’s share value fell by more than 8% on Friday.

In response, the tech giant said it is banning adverts containing claims that people of a specific race, religion or sexual orientation are a threat to others.