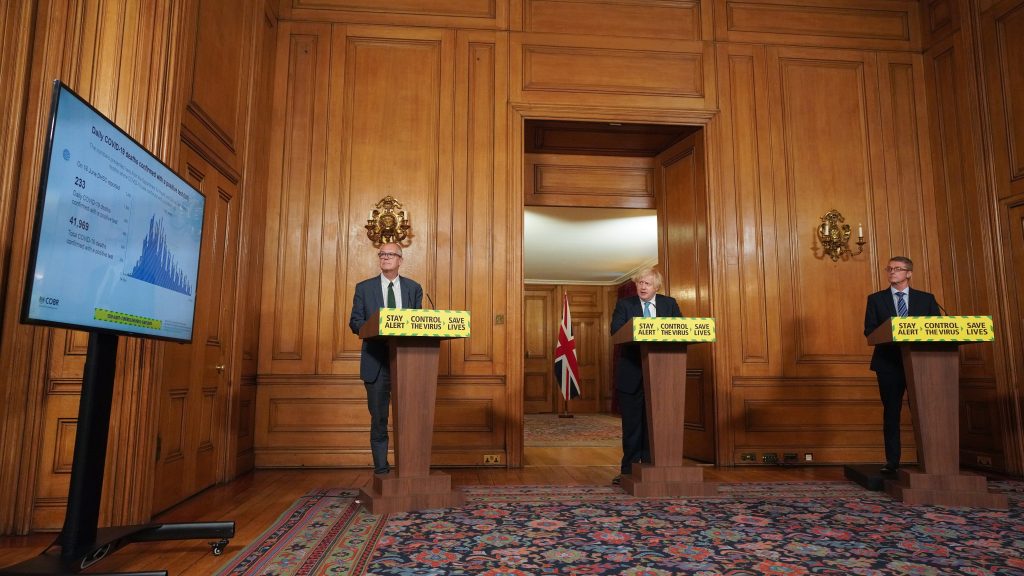 Ministers are under pressure to hold a Downing Street press conference to address questions on the Leicester lockdown extension.

The government scrapped the daily briefings last week but pledged to hold them to “coincide with significant announcements”.

Boris Johnson said at the time that ministers would keep the nation informed as there will be “more outbreaks, certainly local outbreaks”.

But despite the introduction of measures including the closure of non-essential shops and schools in the city, Downing Street has said there are no plans for a press conference.

Labour leader Keir Starmer said people in Leicester are “crying out for answers to perfectly legitimate questions” on the lockdown as he led calls for a media briefing.

“We certainly want one today because people in Leicester are crying out for answers to perfectly legitimate questions.

“So, we are not arguing against the lockdown – that’s the right thing to do, we support the government in that. But, there are serious questions that need answering, the best way to do that is a press conference this afternoon.”

Asked about the calls, the prime minister’s official spokesperson said there are “no current plans for that”.

The spokesman said health secretary Matt Hancock went to the Commons after the decision had been made and took questions then and during a media round, as had the PM at his speech in Dudley on Tuesday morning.

“So I do think both nationally and locally steps have been taken to ensure that people have all the information they need.”

The PM’s spokesperson was also asked about a lack of press access to Johnson’s keynote speech in the West Midlands on Tuesday morning.

He said the restriction on the number of journalists invited was “purely down to the fact that we all need to continue to observe social distancing”.

“I think we all look forward to a point in time when we have more journalists in the room in person but we’re not there yet.”

He added: “We followed social distancing guidance and we made sure that obviously it could be filmed and there could be journalists in the room to ask the PM questions, which I think six or so journalists did.”

Tory MP Peter Bone (Wellingborough) later complained that the government made the announcement to the media first, rather than Parliament as precedent requires.

Raising a point of order, he told the Commons: “What can the speaker do to get the government to abide by the rules of Parliament?”