When the lives of minorities are in danger around the world, Ireland takes positive steps - The Canary 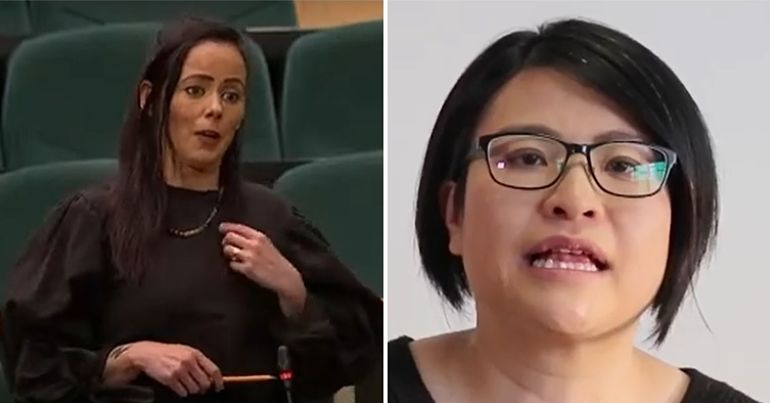 On 27 June, conservative rivals Fianna Fáil  and Fine Gael formed a so-called ‘historic’ government with the Green Party (GP). But meaningful history was made when new taoiseach (Irish prime minister) Micheál Martin appointed the first Traveller woman ever to the Seanad (Irish senate). This is Ireland’s upper house of parliament where any of its 60 members can introduce legislation.

Then, on 29 June, Dublin city elected GP councillor Hazel Chu as its lord mayor. She is the first Dublin lord mayor born to migrant parents. The lord mayor is the first citizen of the city, presides at meetings of its council, and acts as ambassador both locally and internationally.

As the world battles hate speech, and far right extremists with “anti-immigrant ideology” pose a danger to Ireland, these are important moves and real signs of hope.

On 1 March 2017, Travellers became recognised as a distinct ethnic group in Ireland. Traveller and Roma centre Pavee Point believes this recognition was an important step as it recognised that “Travellers experience racism and discrimination”.

It also allows for Travellers’ specific needs to be met and it rejects the “assimilationist policies and strategies” used to ‘solve’ the Traveller ‘problem’. Additionally it celebrates diversity in Irish society.

However, even with this legal recognition, the Council of Europe says Travellers in Ireland still experience discrimination. Its report said:

Travellers are 38 times more likely to report discrimination with regard to access to shops, public houses and restaurants, than other ‘white Irish’ persons.

And while the position of Dublin city mayor is mainly ceremonial, Chu’s GP wanted to change its role. In 2016, the GP proposed legislation to make the position directly electable by the people. And while it hasn’t happened yet in Dublin, it did in Limerick city.

Chu was first elected to Dublin City Council in May 2019. And just over a year later she became its mayor with support from various political parties.

But with widespread racist attitudes reported across Ireland, outright celebration is far from being an option. The 2020 US presidential election campaign and racist abuse against Black Lives Matter protesters give even more reason for concern.

The election and appointment of Chu and Flynn may be small steps, but they’re important ones. And as their positions can affect real change, they could grow to be even more important.