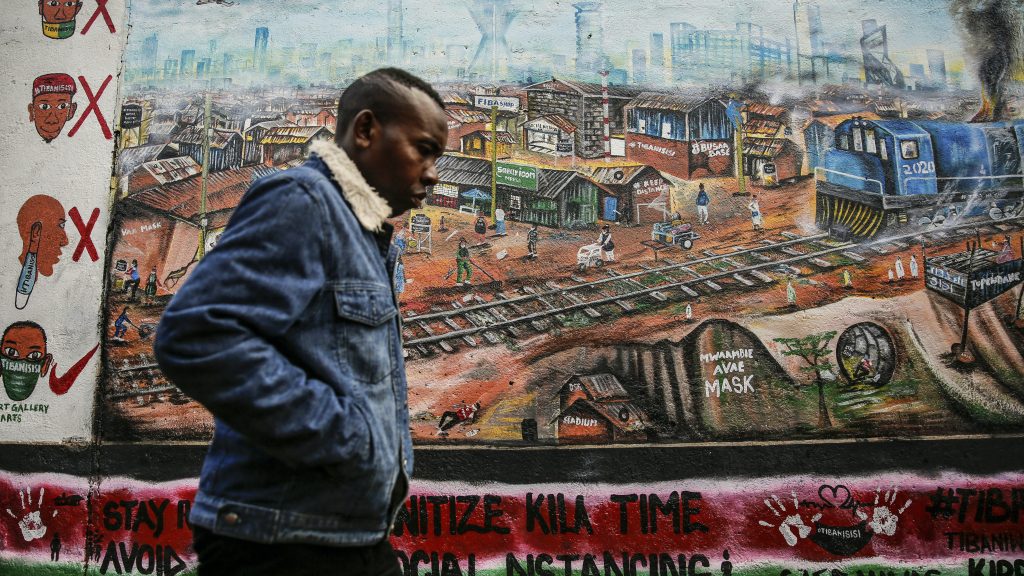 The coronavirus pandemic in Africa is reaching “full speed” and it is good to prepare for the worst-case scenario, the Africa Centres for Disease Control (CDC) and Prevention has said.

It comes after a South African official said a single province is preparing 1.5m graves.

The number of confirmed virus cases across Africa surpassed the half-million milestone on 8 July, with more than 12,000 deaths.

With testing levels low, the real numbers are unknown.

South Africa has the most confirmed cases with more than 224,000.

For the first time, Gauteng province – home to Johannesburg and the capital, Pretoria – has the country’s most cases with more than 75,000, or 33%.

“It’s a reality that we need to deal with,” he said, adding it is the public’s responsibility “to make sure that we don’t get there”.

The province clarified in a statement on 9 July that it “does not have over a million already open dug graves” and the number refers to the potential capacity.

Asked about the comments, Africa CDC chief John Nkengasong said “there’s absolutely no harm to think ahead” and prepare for the worst-case scenario.

’We’ve crossed a critical number here,” he said of the half-million milestone.

“Our pandemic is getting full speed.”

He called for more mask-wearing, saying “this battle will be won or lost at the community level”.

Nkengasong also demanded more testing, as just 5.7m tests for the virus have been conducted across the continent of 1.3 billion people.

With painful memories of many people dying in Africa while waiting for accessible HIV drugs years ago, the Africa CDC on 9 July launched a consortium aimed at securing more than 10 late-stage Covid vaccine clinical trials on the continent as early as possible.

“We want to be sure we don’t find ourselves in the 1996 scenario where HIV drugs were available but it took almost seven years for those drugs to be accessible on the continent,” Nkengasong said.

With any Covid-19 vaccine, a “delay in Africa of even one year would be catastrophic”, he said.

Trials have started in South Africa and Egypt but Nkengasong said a “continent of 1.3 billion people deserves more than just two countries participating”.

A vaccine “is the only weapon to allow our lives to return to normal”, he said.

Conducting clinical trials in Africa is crucial to see how a vaccine performs in a local context is “extremely important”, the World Health Organisation’s Africa chief Matshidiso Moeti told reporters on 9 July.