Only 'aggressive' cuts to carbon emissions can save polar bears from extinction, study says - Canary 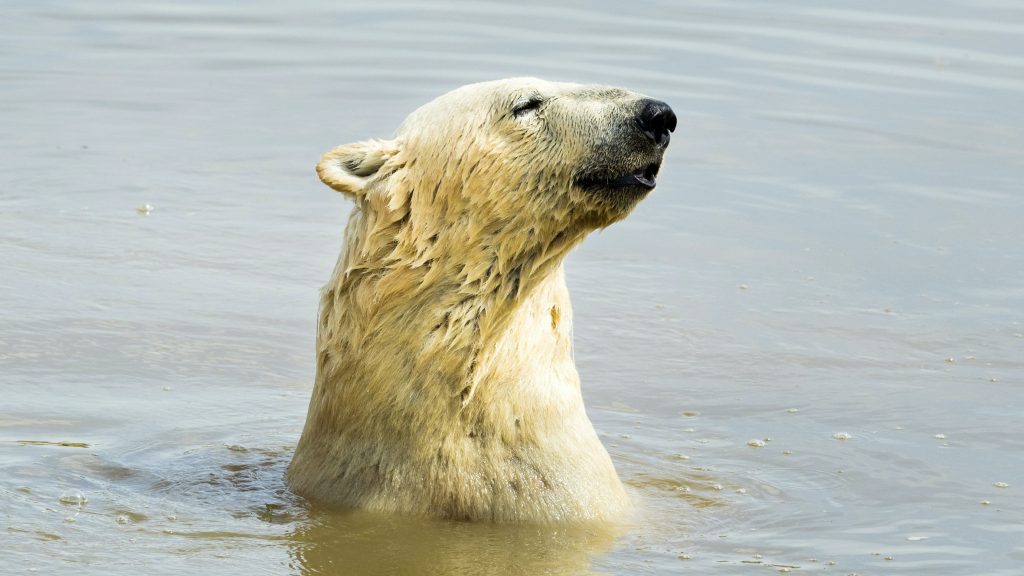 Melting sea ice could “jeopardise” the survival of most of the Arctic’s polar bear population by 2100, a new study claims.

Researchers from the University of Toronto in Canada said a loss of sea ice caused by global warming will force them on to land, where they must rely on fat reserves due to a lack of food.

The study, published in Nature Climate Change, said “aggressive” cuts to greenhouse gas emissions are now needed to save the polar bears, which rely on sea ice to reach their prey, from extinction.

Researchers used modelling to determine a polar bear’s energy requirements while fasting and the thresholds that would limit survival, along with a model to predict the future number of ice-free days.

This was then used to estimate when the survival thresholds would be surpassed for 13 Arctic sub-populations, representing 80% of all polar bears.

Study author Peter Molnar and his colleagues found that, under a high greenhouse gas emissions scenario, the bears’ survival would be “unlikely” over much of the Arctic due to reduced sea ice.

However, under a “moderate emissions scenario”, more sub-populations could survive this century.

“Ultimately, aggressive greenhouse gas emissions mitigation will be required to save polar bears from extinction,” the study said.

Researchers found that cubs would be most at risk from fasting, while solitary adult females would be the least affected.

It also found that survival thresholds may have already been reached in several polar bear sub-populations.

The authors said their study was limited by the use of a single “earth systems model” – used to determine how sea ice will be affected – and because of uncertainties and variations in bear behaviour and energy usage among sub-populations.

“Our model captures demographic trends observed during 1979 to 2016, showing that recruitment and survival impact thresholds may already have been exceeded in some (polar bear) sub-populations,” the authors said.

“It also suggests that, with high greenhouse gas emissions, steeply declining reproduction and survival will jeopardise the persistence of all but a few high-Arctic sub-populations by 2100.”