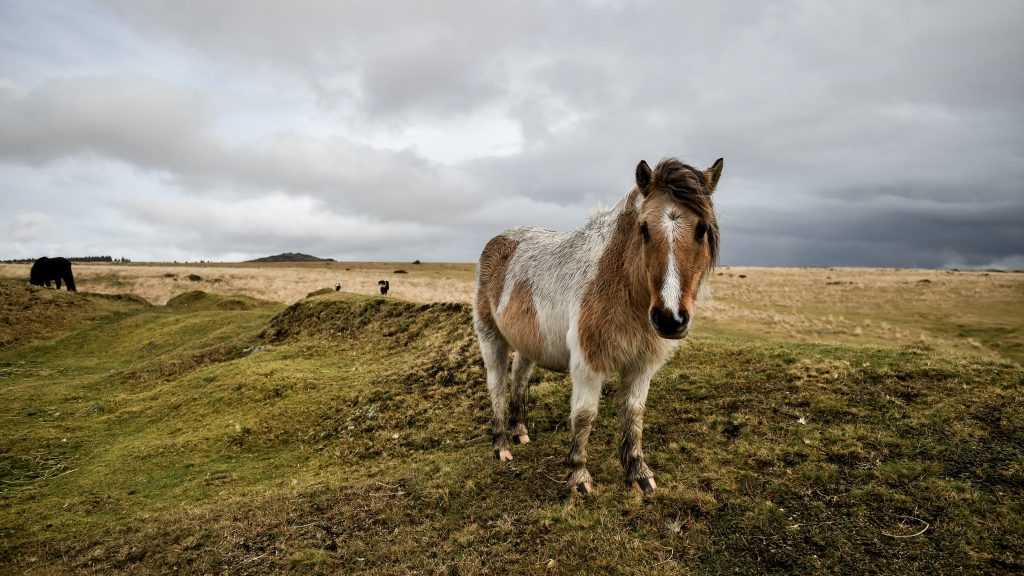 A temporary ban on wild camping has been introduced in one of the few places it is legal in England and Wales, following a surge of visitors to the area and “unsustainable levels” of anti-social behaviour.

People are usually legally allowed to backpack camp – carrying their own equipment as part of their walk and staying one to two nights maximum – in certain areas of Dartmoor.

But since the easing of coronavirus (Covid-19) lockdown restrictions, the area has seen a significant increase in numbers, with people camping in tents, motorhomes and camper vans – many in breach of the National Park byelaws.

Dartmoor National Park Authority said there had been “unsustainable levels” of anti-social behaviour at Bellever, with littering, human waste and fires causing damage to habitats and animals.

On one night in July, 70 tents were recorded at Bellever and 50 fire pits were counted along a 500 metre length of river bank.

There were large amounts of debris including broken bottles, plastic bottles and bags, disposable barbecues, wet wipes and used toilet paper left behind.

Kevin Bishop, chief executive of Dartmoor National Park Authority said, “There is absolutely no excuse for this type of behaviour.

“We recognise the coronavirus pandemic has been a difficult time for us all and that people want to come to Dartmoor to enjoy the fresh air, get some exercise and connect with nature.

“We enjoy seeing people benefit from this, it’s great for their physical and mental health and wellbeing.

“But we, alongside other National Parks and countryside organisations, are appalled and concerned at the actions of the disrespectful few; those who are treating the countryside like a toilet or a rubbish dump.

“There is simply no excuse for it.”

The camping ban, lasting for 27 days, comes into force from 7 August to prevent large numbers of people camping and to allow the area to recover.

It has been enforced under S10 (4) of the Dartmoor Commons Act and prohibits overnight sleeping or camping and the pitching of tents at all times in the Bellever and Riddon Ridge area.

National Park marshals, supported by funding from the Devon and Cornwall police and crime commissioner, will be employed to assist rangers with enforcing the ban.

Dartmoor National Park Authority said the lighting of campfires and moving of stones posed a “real threat” to Bellever’s ancient monuments, field systems and 3,000-year-old Bronze Age hut circles. Discarded rubbish is harmful to wildlife and other animals living on the moor.

The authority said it was concerned that a “wholly avoidable health hazard” was being created due to the high levels of human waste left at the site.

It is also making it “almost impossible” for other people and local residents, who are respectful of the countryside, to enjoy the area, it said.

Simon Lee, ranger team manager, said: “We’ve not experienced anything like this before across the National Park.

“Most of our work is clearing debris people have abandoned, rather than doing vital access work and helping people get the most from their visit.

“This unsociable behaviour is taking up lots of our time and poses a big risk to other people, wildlife and habitats.

“The situation is becoming intolerable; no one should need to see or deal with this type of mess and that’s why we’re taking this action.”

The ban is supported by partners including Devon and Cornwall Police and the area’s police and crime commissioner Alison Hernandez, as well as the landowner and Forestry England, which manages the neighbouring Bellever Forest.

Sergeant Seth Saunders said it was “crucial” that people were respectful of the local communities, habitats and wildlife on Dartmoor.

“Officers will be in the area in coming days supporting Dartmoor Rangers to engage with members of the public in efforts to prevent disorder and anti-social behaviour,” he said.

Since lockdown eased, more waste than authorities usually see in a year has been collected from the site.

Ben Robinson, forester for Forestry England said: “This situation is simply unsustainable, and is diverting time and money that could be better spent maintaining this beautiful landscape and improving access for all.

“It is sad that it has come to this, but we fully support Dartmoor National Park’s necessary action.”